WORLD: What sports can contribute to peace, development

Organizations and associations use sport as a vehicle to reach several social and humanitarian missions
0
Feb 6, 2020 9:25 AM By: The Conversation 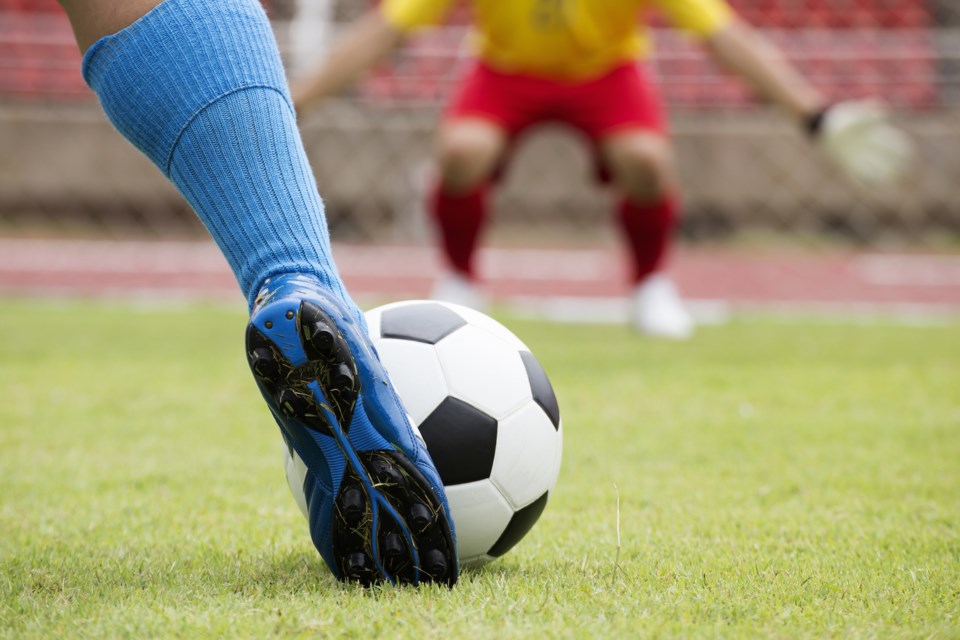 Thousands of young athletes have been competing at the 2020 Youth Winter Olympic Games in Lausanne, Switzerland, this month. But there are actually millions more young people participating in sports, and not just to bring home medals — but to bring peace.

In December, the Peace and Sport Forum took place in Monaco to discuss the work of peace and acting through sport. But what is sport for development and peace?

Organizations and associations use sport as a vehicle to reach several social and humanitarian missions: education, social cohesion, health, reintegration, diplomacy and peace.

Sport for development and peace is not a new phenomenon. In 1894, Pierre de Coubertin, the founder of the modern Olympics, said:

“I remained convinced that sport is one of the most forceful elements of peace and I am confident in its future action.”

But it’s really Nelson Mandela’s words that inspired the contemporary movement. In a speech at the 2000 Laureus World Sport Awards, he said:

In 2003, the United Nations General Assembly adopted a resolution in favour of the use of sport as a tool for development and peace building. In 2015, it reaffirmed the 1978 UNESCO International Charter for Physical Education and Sport. Between 2008 and 2017, the UN went a step further by establishing the UN Office for Sport and Development and Peace. Through this agency, a large number of projects were developed particularly in Central America and West Africa.

From soccer clubs to community tournaments

In these initiatives, sport is a lever for integration or social reintegration in developing countries or in conflict-affected areas. For youth especially, sport can be a way of instilling respect for opponents and rules, teamwork, sportsmanship, determination and discipline.

For example, soccer matches are used between two enemy sides to help rebuild relationships. In addition to its positive impact on health, sport also helps with the prevention of violence and with awareness of diseases such as HIV/AIDS. These fundamental principles can transfer into the social lives of the athletes in a way that has a positive impact on development in their region.

In practice, sport for development and peace can then take many forms. It can look like organizing clubs and tournaments in El Salvador to reclaim territories from street gangs and to make sure kids are going to school. It can also be training coaches in the poorest neighbourhood of Montréal to act as mentors for kids.

In Madagascar, sport is used to occupy kids after school and divert them from dangers of the streets. It can also take the form of soccer games between Palestinian and Israeli youth to work on social cohesion and teach them how to respect one another.

Events like the Olympic Games and indeed, the Youth Olympic Games, are carrying out de Coubertin’s vision but in an increasingly less amateur and often more corporate fashion. Truly, it is the smaller and more local initiatives, such as Bel Avenir (a sports initiative in Madagascar and Cambodia), that are aiming to accomplish Mandela’s goal of uniting people through sports.

Benefits for development and for peace

In this sense, sport is used to reach the most needy, including refugees, child soldiers, victims of conflict and natural disasters, poor people, people with disabilities, victims of racism, stigma and discrimination. Today, organizations like the United Nations do not only rely on institutions like schools and governments to solve conflict.

Sports organizations like Right to Play, Grassroots Soccer, Pour3points and Peace Players International are an essential part of the path to peace and progress.

In the more than 100 years between the ideas of de Coubertin and those of Mandela, a lot has happened in the world of sport for development and peace. Both men were visionary in using sport as a vehicle for development and as a means of ending conflict. As geopolitical crises erupt globally and communities struggle against entrenched problems, there is potential for sport or other non-formal recreation to resolve conflicts and educate future generations.

WORLD: Can AI flag disease outbreaks faster than humans?
Feb 21, 2020 8:55 PM
Comments
We welcome your feedback and encourage you to share your thoughts on this story. We ask that you be respectful of others and their points of view, refrain from personal attacks and stay on topic. To learn about our commenting policies and how we moderate, please read our Community Guidelines.