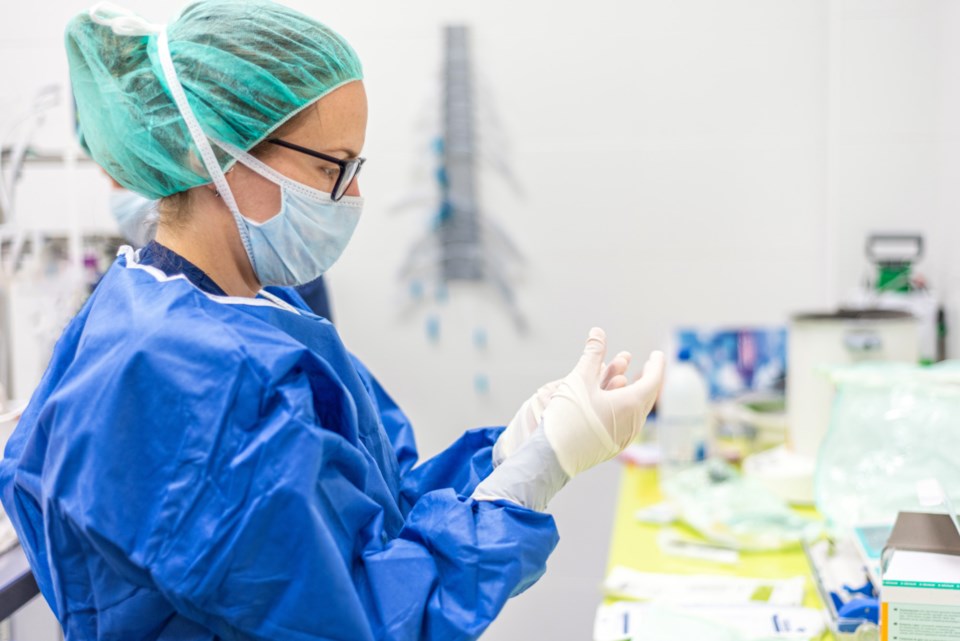 Ontario will use its first batch of COVID-19 rapid tests in remote communities and in outbreak situations to help reduce the turnaround time in getting results.

Provincial health officials say Ontario is set to receive and roll out roughly 100,000 rapid tests next month, with more to be delivered in the future.

Those tests will be polymerase chain reaction tests, or PCR, which search for the presence of the virus's genetic material.

The province also expects to receive antigen-based rapid tests next month - which look for specific markers on the outside of a virus - but officials say it's not yet known how many.

Dr. Vanessa Allen, the chief of medical microbiology at the Public Health Ontario laboratory, says everyone who undergoes a rapid test in the first few weeks will also take a regular, lab-based test to ensure better accuracy.

She says the rapid tests are known to be less sensitive and the duplication is meant to avoid missing any new cases.

Meanwhile, Ontario is reporting 826 new cases of COVID-19 today, and nine new deaths due to the virus.

Health Minister Christine Elliott says 292 cases are in Toronto, 186 in Peel Region, 87 in Ottawa, and 72 in York Region.

The province says it has conducted 40,019 tests since the last daily report, with another 35,436 being processed.

In total, 276 people are hospitalized in Ontario due to COVID-19, including 78 in intensive care.

It also reported 72 new COVID-19 cases related to schools, including at least 39 among students. Those bring the number of schools with a reported case to 514 out of Ontario's 4,828 publicly funded schools.

This report by The Canadian Press was first published October 23, 2020.

OPINION: Treating specific symptoms of autism or ADHD can help children, even without a diagnosis
Aug 1, 2021 8:55 PM