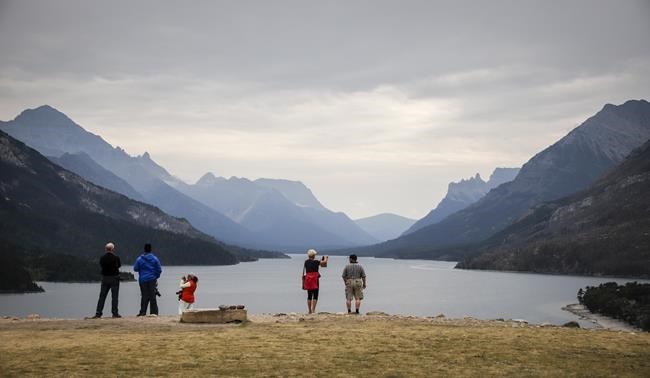 Parks Canada is restricting vehicles in national parks and national historic sites after people flocked to the popular areas on the weekend.

The federal agency said it's still noticing lots of visitors despite suspension of services and facility closures last week.

"The government's top priority remains the health and safety of Canadians," Environment Minister Jonathan Wilkinson, who is responsible for Parks Canada, said in a news release.

"The window to contain the spread of COVID-19 is short and we must all change our behaviours now to flatten the curve and reduce the burden on our health-care system."

Parks Canada said highways and roadways that go through the parks and historic sites will remain open for residents, but they are urged to stay home unless it's essential travel.

Commercial and truck traffic will also be allow on those corridors, including the Trans-Canada Highway through Banff National Park.

Officials said parking won't be permitted on highways and roadways.

"We are asking all Canadians to respect these restrictions," Parks Canada said in the news release.

Indigenous traditional activities in Parks Canada locations will continue, but users are being asked to follow the advice of public-health experts on social distancing.