A total of 112 individual vacuum-sealed packages were allegedly found in boxes in the cab of the truck, collectively weighing 280 pounds
Oct 24, 2018 10:23 AM By: GuelphToday Staff 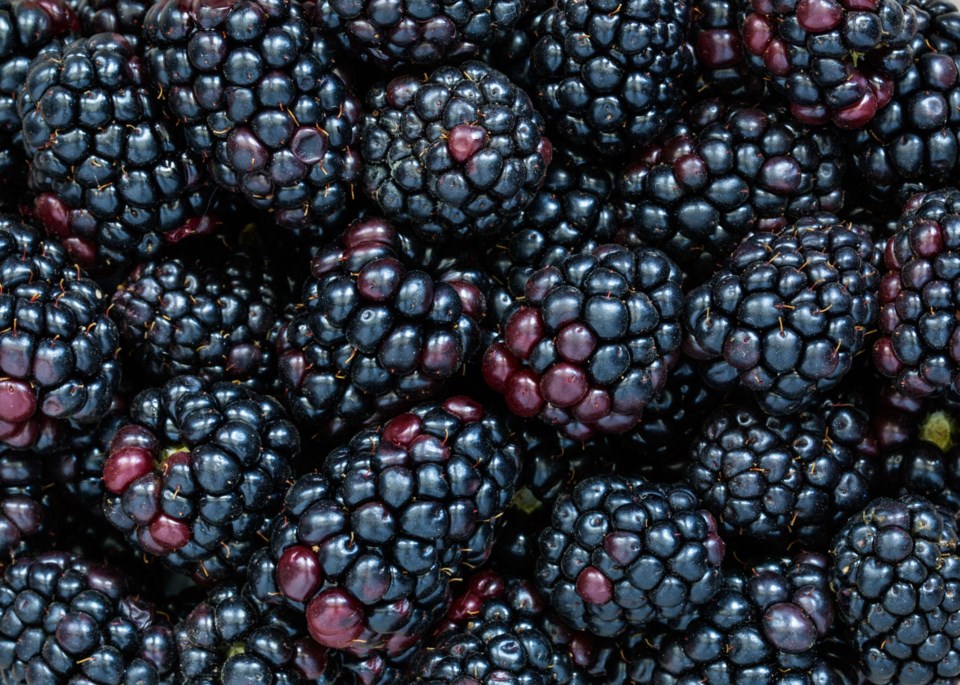 A Guelph truck driver is in custody after U.S. Border officials allege he attempted to cross the border into Canada with a load of blackberries in the trailer and almost 300 pounds of cocaine in the cab.

On Sunday, Guelph resident Dario Grujic is accused of attempting to cross into Canada via the Blue Water Bridge between Port Huron, Michigan, and Sarnia while driving a commercial tractor trailer, according to court documents filed in the United States Court for the Eastern District of Michigan.

In a sworn statement, a special agent with Immigration and Customs Enforcement/Homeland Security Investigations said an outbound inspection of the vehicle was conducted by United States Customs and Border Protection (CBP) officers via a mobile X-Ray.

The driver allegedly told officers he was hauling a load of blackberries from Mexico that were picked up in Texas and when asked told officers he did not witness the complete loading of the trailer.

Four anomalies were revealed by the X-Ray, which turned out to be four boxes each taped shut.

A CBP officer retained one of the boxes and tested the substance inside, which the statement said tested positive for cocaine.

All of the individual packages tested positively for cocaine, said the statement.

According to Customs and Border Protection records, the driver had crossed into the United States 25 times in the last six months in the same truck and is believed to have been the sole operator of it over those six months.

Grujic was arrested and has been turned to Homeland Security Investigations. A detention hearing is scheduled for Wednesday.