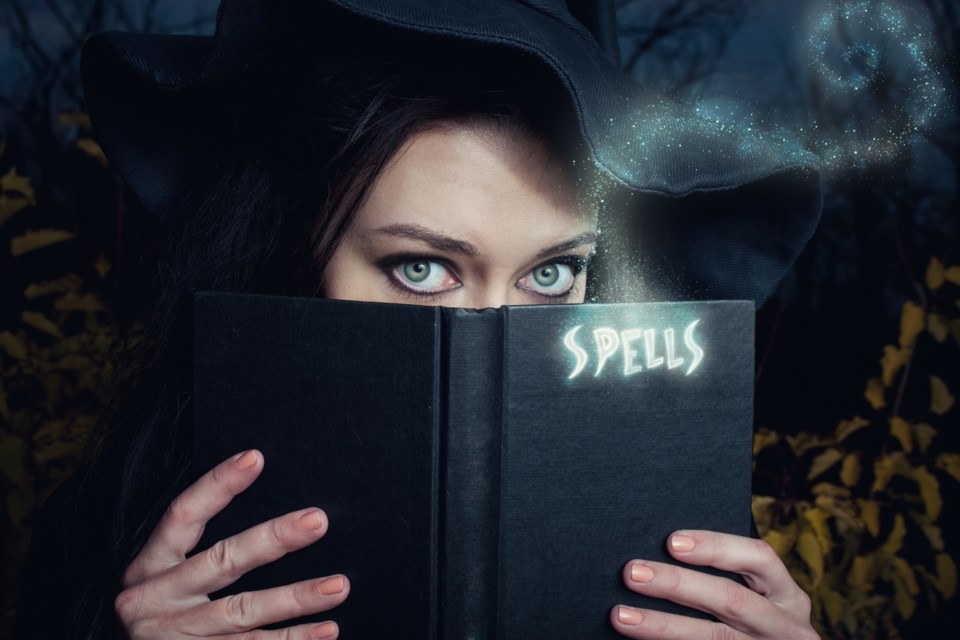 NEWS RELEASE
YORK REGIONAL POLICE
************************
Investigators with the York Regional Police #4 District Criminal Investigations Bureau have charged a 27-year-old woman with witchcraft and fraud after a victim lost more than $600,000 in an evil spirit blessing scam.

In November 2017, York Regional Police began an investigation into a reported elder financial abuse incident. Investigators learned that the victim, a 67-year-old man, had met with a psychic using the name ‘Evanna’ approximately four years prior. She convinced him that to rid himself of evil spirits in his home he had to sell the house and transfer the money to her account, where she would hold it until the spirits were removed. The suspect did not return the money and instead told the victim she needed an additional $6,000, which she would burn, in order to ward off the spirits. The victim sold his car to comply with her instruction and used credit and other sources to pay for several additional demands for money.

The accused will be appearing before the Ontario Court of Justice in Newmarket on Thursday, Oct. 25, 2018.

The offence of pretending to practice witchcraft, under the Criminal Code of Canada, specifically deals with individuals who fraudulently portray themselves as having fortune-telling abilities or pretend to use witchcraft, sorcery, enchantment or conjuration in order to obtain money or valuables from a victim. This charge is not connected in any way to any religion.

York Regional Police has received reports in the past about different types of evil spirit scams. This scam often involves a group of suspects who approach victims on the street. The suspects typically warn the victim that they are surrounded by evil spirits and that a family member will die very soon if the spirits are not removed. In some cases, the suspects ask for payment in large amounts or advise the victim that they must bless their valuables by obtaining all the cash and jewelry the victims own.

Citizens are urged to share this information with family members, especially the elderly, or otherwise vulnerable who may fall victim to this scam. Frauds like these are preventable, especially if people are aware they are happening. Be cautious if approached on the street by anyone looking to offer you a service in regards to evil spirits. Simply walk away and call police immediately to make a report.