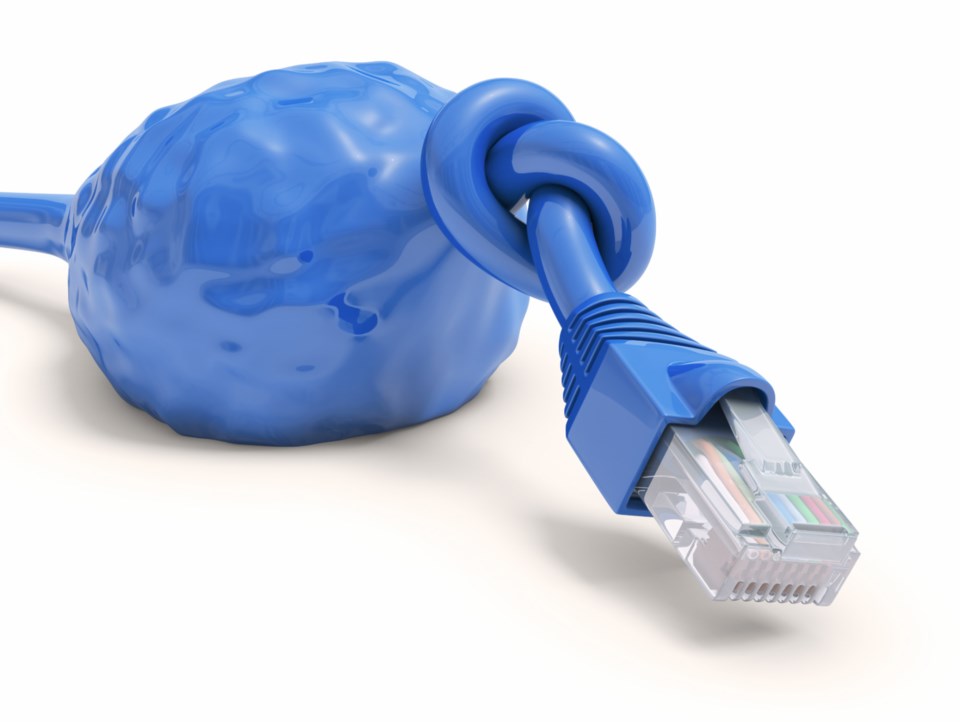 SUDBURY - Dominion Voting Systems blames a “colocation provider” for limiting bandwidth during online voting on Oct. 22 causing slowdowns and timeouts that brought voting to a standstill in 51 municipalities across Ontario.

The problem forced dozens of municipalities to extend voting by an hour or more, and caused a couple of others, like the towns of Collingwood, Bradford West Gwillimbury and Sudbury, to extend voting for a full 24 hours.

System slowdowns were reported in Greater Sudbury earlier in the morning but seemed to resolve themselves. As afternoon became early evening though, problems returned and became worse.

People were reporting system slowdowns and website timeouts that stalled lines at voting stations and led to reports of voters leaving polling stations, some tearing up their voter cards in frustration.

By 6 p.m., voting was mostly stalled entirely. Dominion said it only learned about the problems when customers and voters began complaining.

“Once we became aware of the problem, Dominion was able to quickly identify the source of the issue and work with the provider to resolve all issues with the system service by 7:30 p.m.,” the firm said in a statement. “This load issue was documented, reviewed and determined to be the result of a Toronto-based Internet colocation provider placing an unauthorized limit on incoming voting traffic that was roughly 1/10th of the system’s designated bandwidth.”

Choking the bandwidth in that way is much like a clogged drain: information, like water, could still flow, but that flow was severely limited.

The company apologized and said it is work to ensure a similar problem does not repeat itself in the future.

“Dominion regrets the challenges that our system load issue posed for both election officials and voters alike in today’s elections. We appreciate the public’s patience in resolving this matter. We want to assure Ontario voters that we will work to ensure this problem does not occur in future elections. It is important to note that at no time was the integrity of the system at risk of compromise, or in any way insecure.”