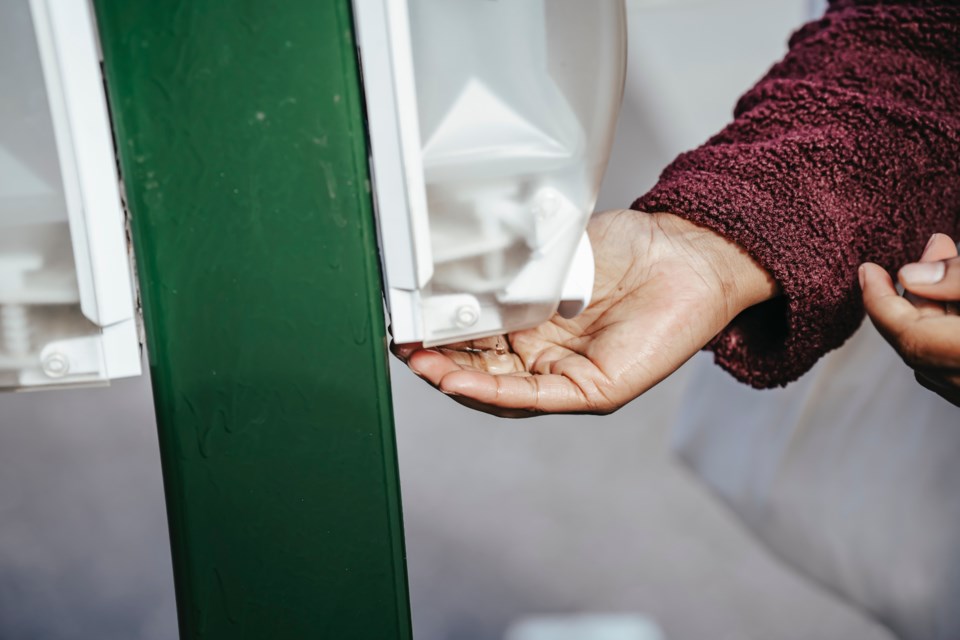 TORONTO — Peel Region's top doctor says he has ordered all schools to be closed.

He says the schools will move to online learning only and will remain closed until April 18.

Loh says the closure will allow students and staff at least two weeks out of schools to break any chains of transmission and protect them from exposure.

He says that any further decisions to extend the order will be made, as required.

Loh says this will also mean all April Break spring camps for school-age children will be cancelled in the southern Ontario region.

This report by The Canadian Press was first published April 5, 2021.