School consulting with First Nations chiefs after incident that ended with a number of people charged
Sep 18, 2018 2:43 PM By: Sudbury.com Staff 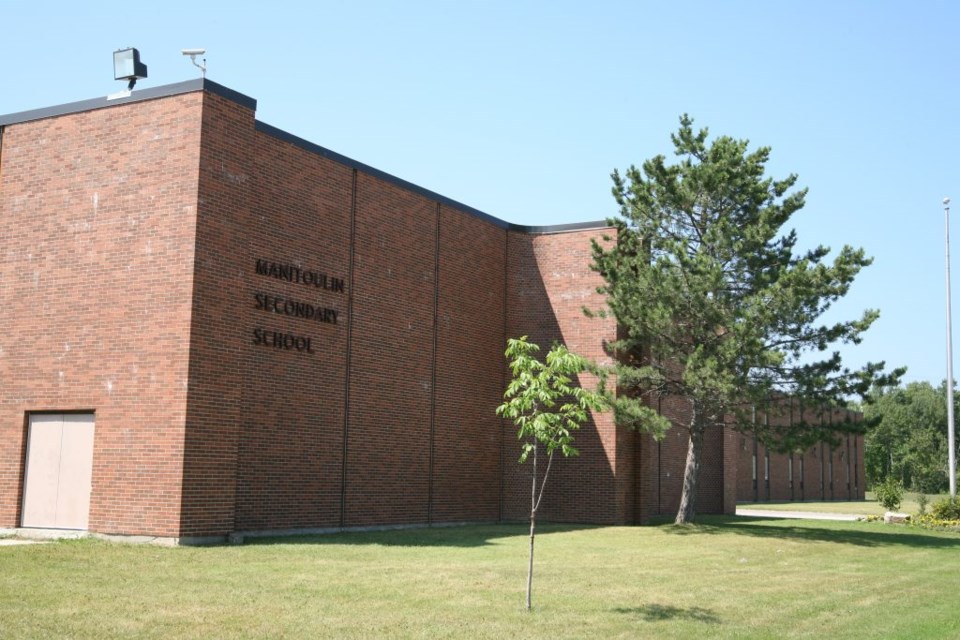 M'CHIGEENG - A massive brawl broke out at Manitoulin Secondary School on Sept. 14, involving more than 50 students, both male and female.

According to a published report, there were racial overtones to the fight that broke out last Friday.

The brawl resulted in five youths and one adult being charged so far. The school was put under a hold and secure shortly after noon on Friday.

The report states the morning started off uneasily when a very public argument broke out between a girl and a boy, both students at MSS. From there the fight escalated, becoming racially charged and bringing hordes of students outside to a side parking lot.

Students apparently lined up with Caucasian students on one side and Indigenous students on the other, hurling racial insults at one another. It wasn't long before a punch was thrown and from there the fighting became widespread, with teachers in the middle attempting to break it up. According to the report, a hold and secure order was eventually enacted by the school, which means the school doors are locked to control entry though classes continue as normal.

The report also states some members of the M’Chigeeng First Nation community were alerted by their children to the situation, and attended the school. As a result, one adult is facing charges, as well.

As many as 175 students didn't attend school on Monday as a result, the report states. There was a police presence at the school that day and Tuesday as well, according to the report.

The school principal, Jamie Mohamed, said he didn’t believe race was the root cause of the problem, but more a reflection of the heated emotions on display on Sept. 14.

He is quoted saying the school was currently reaching out to all of its First Nation partners, including chiefs and councils, “to find out how we can move forward in a positive way.”

What might have precipitated the argument, and how that resulted in a brawl, has not been reported.