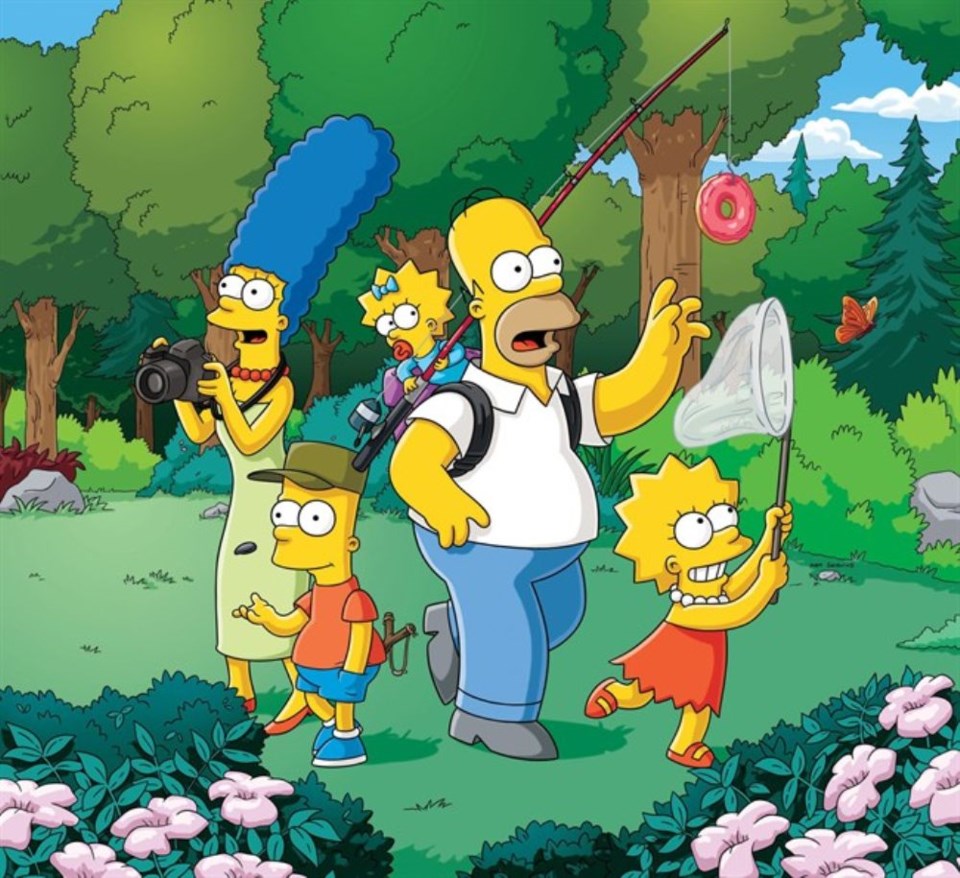 BARRIE - A new subdivision in the city's south end is being drawn up to have some recognizable street names.

A planned subdivision in the Yonge GO neighbourhood, near Yonge Street and Mapleview Drive, is expected to include nods to iconic television shows The Simpsons and South Park with Evergreen Terrace and South Park Lane respectively.

However, a third didn't make the cut.

A city staff report noted there were concerns raised after it was suggested at a December meeting that Haven Lane instead take on the moniker Spooner Street, from Family Guy.

That idea was erased over emergency-response concerns that it could be confused with another street of a similar name. There is a Spooners Road in Innisfil's Belle Ewart community, so Haven Lane remains the recommended street name.

The other street names in the new Barrie neighbourhood are expected to be Westwood Avenue, Turnberry Lane, Gateway Drive, Fairlane Avenue and Highgate Avenue.

In other areas of the city, local military veterans have been honoured, with some including poppies on the street signs. There are also streets in Letitia Heights named for authors as well as golfers in the area near the Barrie Country Club.

WATCH: $14B 'not enough' for safe reopening according to Ford, Phillips
Jun 5, 2020 2:52 PM
Comments
We welcome your feedback and encourage you to share your thoughts. We ask that you be respectful of others and their points of view, refrain from personal attacks and stay on topic. To learn about our commenting policies and how we moderate, please read our Community Guidelines.

About the Author: Raymond Bowe