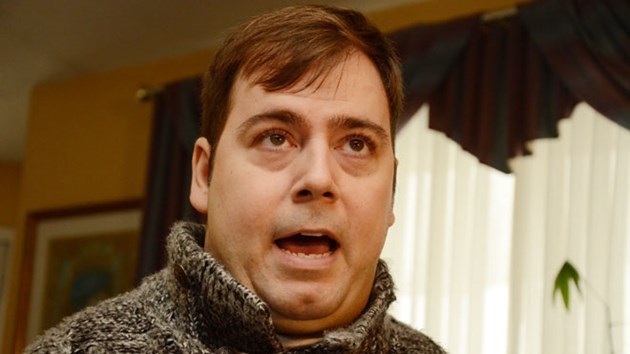 In the first day of the Sudbury byelection bribery case, the court heard an as yet unreleased recording Andrew Olivier, who hoped to be the Liberal candidate in Sudbury, made of a conversation he had with then party CEO Patricia Sorbara. (File)

You might remember the recordings Andrew Olivier, who hoped to be the Liberal candidate in the Sudbury byelection, made of the conversations he had with Lougheed and Sorbara that are at the centre of this bribery case.

The new recording, not heard before court today, takes us back even farther in time: before it was known Glenn Thibeault wanted to jump ship from the federal NDP to the provincial Liberals and just after Joe Cimino announced his brief time as Sudbury’s NDP MPP was over.

The new recording was introduced by Lougheed’s lawyer, Michael Lacey, who questioned Olivier on the stand today. Olivier was the only witness to testify in Day One of the trial.

The recording paints a picture of a dysfunctional Liberal Party, with Olivier accusing former Sudbury MPP Rick Bartolucci of sabotaging him, and unveiling an internal schism between Bartolucci and Lougheed.

Click the play button and give it a listen.

The case continues this morning at 10 a.m. It's expected to last two weeks.