A former mayor, a former university president, a former MPP are on the list and, of course, the premier
0
Sep 8, 2017 8:41 AM By: Sudbury.com Staff 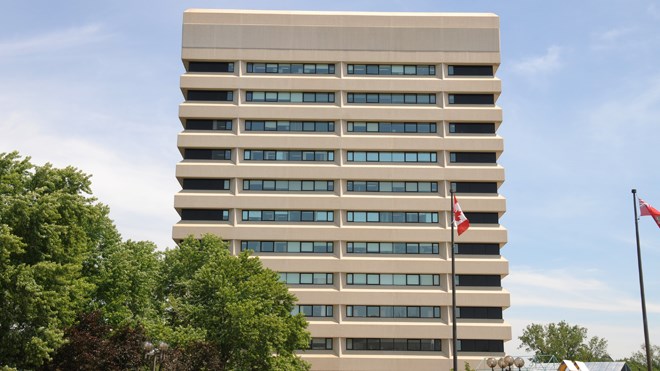 The Sudbury byelection bribery trial is underway in a courtroom in the provincial building in downtown Sudbury. (File)

SUDBURY — Inside a courtroom at the provincial building downtown, the Sudbury byelection bribery trial got underway on Thursday.

The only witness called so far was Andrew Olivier, the man who hoped to be the Liberal candidate in the 2015 Sudbury byelection and the man whose secret recordings of prominent local Liberal Gerry Lougheed Jr. and former Ontario Liberal Party CEO Patricia Sorbara led to the scandal that led to the court case unfolding this month in the Nickel City.

But who else is slated to take the witness stand, you might be wondering?

The witness list is long and includes some high-profile members of the city’s and the province’s political class.