CANADA: Voting as an environmentalist

There is a risk in this coming election of young voters choosing not to cast ballots at all in the face of a series of unattractive choices, researcher says
Sep 22, 2019 9:25 AM By: The Conversation 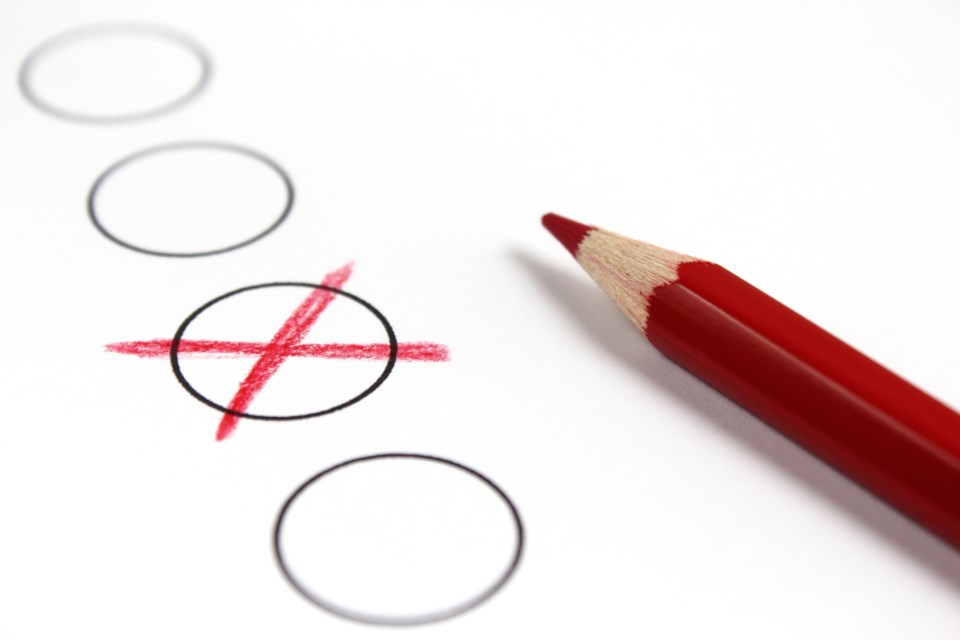 This article, written by Mark Winfield, York University, Canada, originally appeared on The Conversation and is republished here with permission:

The recent appearance in the province of Ontario of Premier Doug Ford’s anti-carbon pricing gas pump stickers reinforced the central role environmental issues may play in this federal election campaign.

Ontario and Saskatchewan are also appealing, to the Supreme Court of Canada, rulings by courts in their own provinces that the federal backstop carbon pricing scheme is constitutional.

Climate change and carbon pricing are already well-established as major fracture points among the main federal parties in Canada. The Liberals, NDP and Greens all favour some form of national carbon-pricing regime to combat climate change. New Democrats and the Greens have consistently pressed for an approach on climate change that’s more aggressive than the one the Liberals are taking.

Andrew Scheer’s Conservatives, for their part, while acknowledging climate change is a significant problem, oppose any form of comprehensive carbon pricing. They have proposed a charge on large industrial facilities that emit greenhouse gases above a limit they have yet to specify.

Although similar in some ways to the Liberals’ output-based carbon pricing mechanism for industrial facilities, their proposal stops there.

The sources covered by the Conservative proposal account, at best, for about half of Canada’s emissions. There is no real plan for the remainder other than a home energy retrofit program and investments in research and new technologies.

Public opinion polling has shown rising concern in Canada about climate change. Public attention has been focused by reports from Intergovernmental Panel on Climate Change, and Canadians’ own experiences of unprecedented wildfires in Western Canada and Ontario over the past few years, and of this spring’s flooding in Ontario, Québec and New Brunswick.

A substantial majority of Canadians now seem prepared to accept some form of carbon pricing, a view buttressed by the Liberals’ politically deft delivery of rebates to most taxpayers.

All of this supports a Liberal strategy to repeat key elements of their 2015 campaign that led to their victory. Four years ago, the Liberals sought to consolidate moderate and progressive voters who might have otherwise cast ballots for the NDP, the Greens or the Bloc Québécois as the best option to prevent an anti-environment Conservative victory.

Yet the Liberals have created more than a few problems for themselves this time around. The most prominent and controversial has been their aggressive support for major expansions of carbon-intensive export infrastructure, most notably the approval, purchase and re-approval of the Alberta-to-British Columbia Trans Mountain pipeline expansion.

The expansion of oilsands production facilitated by the Trans Mountain and other pipelines may undermine much of what is gained in terms of reducing greenhouse gas emissions through carbon pricing and other measures.

A phaseout of coal-fired electricity has been accelerated, but a much-discussed low-carbon fuel standard has yet to see light of day.

Other headaches for the Liberals

Complications arise on other files as well.

One of central features of 2015 Liberal platform was a commitment to “restore protections” lost through changes to the federal environmental assessment process, the Fisheries Act regarding fish habitat and the Navigable Waters Protection Act. The changes were contained in former prime minister Stephen Harper’s notorious Bill C-38.

The final results of the Liberal efforts — in the form of Bills C-68 and C-69, adopted in June — are a mixed bag. The best outcomes are contained in Bill C-68 since it restores, and some argue actually improves, the fish habitat protection provisions of the Fisheries Act.

The situation with C-69 is much less positive.

The bill was subject to vociferous opposition from Western Canada and Conservative members of the Senate, even though the end result suggests that opposition wasn’t remotely justified. The bill’s provisions around navigable waters effectively leave Harper’s C-38 framework intact, stripping federal protection from all but a few hundred of Canada’s millions of navigable waterways.

The situation with respect to the federal assessment process isn’t much better. The bill does contain modest improvements to the assessment process relative to the C-38 version — notably removing restrictions on public participation and requiring better justifications of assessment decisions.

However, regulations announced this summer make it clear that the range of projects like mines, oilsands projects, dams and pipelines subject to the federal environmental assessment process will actually be substantially narrower than they were under Harper’s legislation.

A promised trigger for reviews based on the potential greenhouse gas emissions associated with projects has disappeared altogether. Ironically, the Liberals’ last-minute cave-in to the resource sector has done nothing to win any good will in Western Canada — Alberta Premier Jason Kenney has stated that he intends to pursue a constitutional challenge against the legislation anyway.

Voting as an environmentalist

Given a Liberal record that is decidedly mixed, and a Conservative official opposition party that offers little hope of progress and very real risks of serious retrenchment, what are environmentally concerned voters to do?

The situation is further complicated by the consideration that despite substantial efforts to establish its environmental bona fides, even at the cost of alienating Rachel Notley’s former NDP government in Alberta over the Trans Mountain pipeline issue, Jagmeet Singh’s New Democrats appear to have entered the election campaign in serious disarray. The party now faces increasingly serious challenges from Elizabeth May’s Greens in some parts of the country.

Nationally, the Green party appears well-positioned to beat its previous 2008 high of 940,000 votes in the October election.

A major challenge for the Greens remains that their voters tend to be widely distributed geographically, meaning that their successes rarely translate into seats. In fact, the party’s impressive 2008 vote performance produced precisely zero elected members to the House of Commons.

The Greens are likely to do better this time, reinforced by strong performances by its smattering of recently elected members at the provincial level in British Columbia, Ontario,Prince Edward Island and New Brunswick.

Seats in southern B.C., Vancouver Island, Atlantic Canada and a scattering of other locations, like the Kitchener-Waterloo-Guelph region in Ontario, are possible. Whether the result amounts to enough to hold a balance of power in what could be a minority parliament is anyone’s guess.

There’s also a real risk of younger voters choosing not to cast ballots at all in the face of a series of unattractive choices.

Given the Conservatives’ very loyal and reliable base, that trend could work in their favour.

There’s no doubt this election will have a major impact on Canada’s efforts to combat climate change. But how best to approach the available choices remains a serious dilemma for Canadian voters as they head to the ballot box.

Election campaigns are often clarifying events, and this race is likely to deliver that and more for the environment.

ONTARIO: Police watchdog to collect data on race as part of investigations
Aug 11, 2020 10:25 AM
Comments
We welcome your feedback and encourage you to share your thoughts. We ask that you be respectful of others and their points of view, refrain from personal attacks and stay on topic. To learn about our commenting policies and how we moderate, please read our Community Guidelines.