Ford has repeatedly blamed the COVID-19 pandemic's third wave on "porous borders," including in a news conference on Friday
May 1, 2021 11:20 AM By: Canadian Press 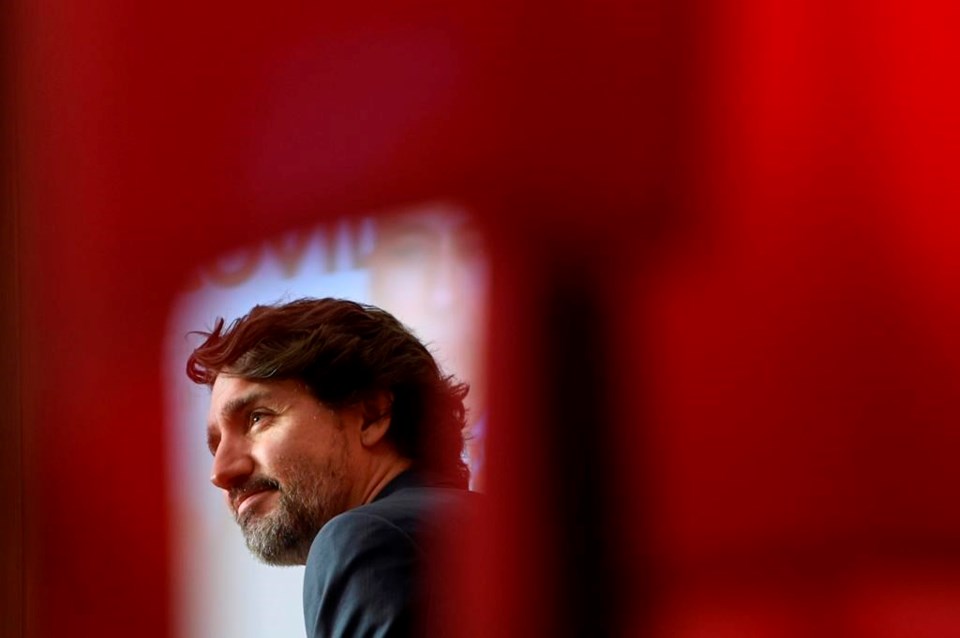 Ontario is seeking to suspend the arrival of international students in an effort to slow the spread of COVID-19, Prime Minister Justin Trudeau said Friday.

Premier Doug Ford made the request on a first ministers' call and was the only premier to do so, Trudeau told a news conference.

"Many provinces feel that they're doing a good job of managing these students, and that they're not a huge source of cases," Trudeau said. "But last night, Premier Ford told me that he wanted us to suspend the arrival of international students coming into Ontario."

Trudeau said the government came up with a mechanism for the provinces to do just that earlier in the pandemic. The Ford government would have to send a list of institutions that will no longer accept international travellers.

"My office is currently working with Premier Ford's office and the authorities in Ontario to do a follow up to make sure that this approach is formalized," Trudeau said.

Ford has repeatedly blamed the COVID-19 pandemic's third wave on "porous borders," including in a news conference on Friday.

"We will never get ahead of this virus if we can't keep these deadly new variants out of our country," he said. "The borders – land and air – they're federal jurisdiction."

Ford did not address his request to bar the entry of international students at the news conference.

A spokeswoman for the premier noted that the province has not made a formal request regarding international students, but said the federal government must take further action to prevent more contagious variants of COVID-19 from entering the country.

The premier also called Friday on the federal government to institute hotel quarantines for those crossing into Canada at land borders.

Trudeau said there are already tight controls at land borders, including tests before and after crossing and a mandatory two-week quarantine.

"We know that importation through the borders is extremely low in terms of cases in the country," he said. "...We have seen that this third wave is very much around community transmission."

Steve Orsini, president and CEO of the Council of Ontario Universities, urged Ford to consider any "unintended consequences" of barring international students.

"International students bring new perspectives and ideas to the province, often staying after graduation to build lives and careers here," Orsini said in a written statement.

"Ontario universities have robust policies and procedures in place to ensure that students from outside Canada can arrive safely and meet federal self-isolation requirements."