BEYOND LOCAL: Who profits when big companies fail? 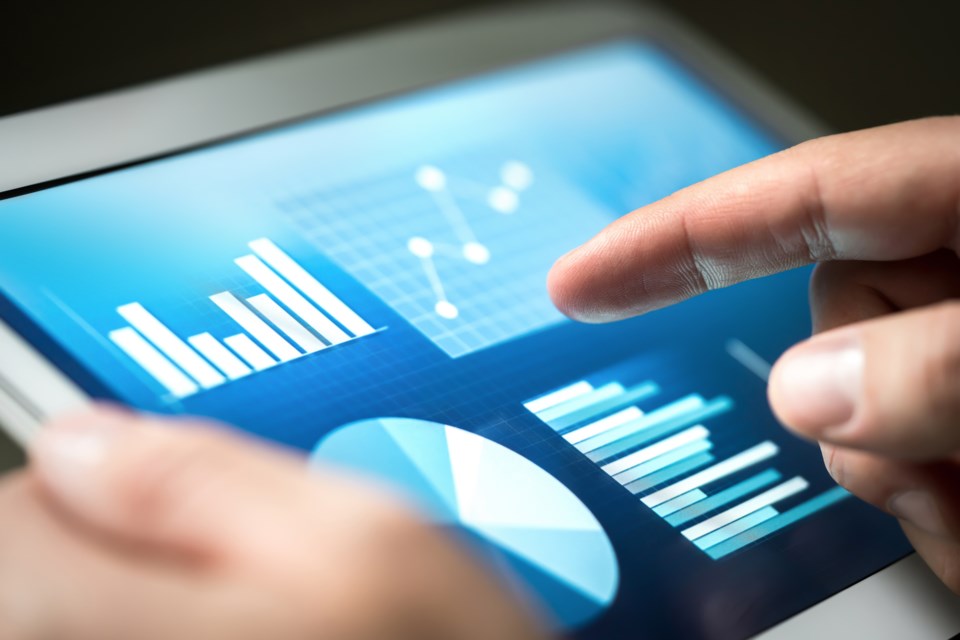 In September 2019, the 178-year-old global tour operator Thomas Cook “ceased trading with immediate effect.” The collateral damage associated with the liquidation was considerable: more than 20,000 employees without work, an estimated 600,000 travellers stranded around the world and repatriation and customer compensation costs north of 600 million British pounds, or almost $1 billion.

Efforts to bring people home were referred to as the “biggest peacetime repatriation in history.”

The media has laid the blame for Thomas Cook’s problems primarily on poor management, changing consumer preferences and even Brexit. But those explanations are only part of the story.

Several institutional investors are set to benefit immensely from the tour operator’s liquidation. Hedge funds, including Sona Asset Management and XAIA Investment, are expecting bumper paydays worth as much as US$250 million from the payouts of credit default swaps, known as CDS. They’re a type of insurance contract that pays out if a company defaults on its debt obligations.

The fact that some investors profit when more than 20,000 jobs are held hostage has caused outrage among those affected, and ought to attract regulatory scrutiny.

So what is the empty creditor problem?

A creditor to a firm has an economic interest in its future viability. That means if liquidity problems put a company at risk, most investors have an incentive to help restructure it and keep it alive. Such an incentive may disappear, however, for “empty creditors” who can be made whole through, or even profit from, their CDS protection.

A popular analogy to an empty creditor is an “empty owner” who prefers to let a house burn down instead of trying to put out the fire because she stands to benefit from the insurance payout.

This seems outrageous, doesn’t it? Yet such incentives may have sealed the death sentence of Thomas Cook, which could have been rescued had negotiations among shareholders, creditors and regulators not been blocked by those hedge funds that stood to benefit from the failure of the company.

Examples of powerful financiers nudging firms into bankruptcy are not new, and seem to occur ever more frequently.

In 2013, private equity firm Blackstone offered financing to Spanish gaming company Codere SA in return for an undertaking to default on its debt, satirized by Jon Stewart on his Daily Show

The U.S. Commodity Futures Trading Commission has been concerned that credit events triggering payments on CDS contracts may be “manufactured,” and has warned of possible market manipulation.

The International Swaps and Derivatives Association, the trade body for swaps and derivatives, has expressed concerns about the ability of “narrowly tailored credit events” to “negatively impact the efficiency, reliability and fairness of the overall CDS market.” Even the Pope has weighed in to warn that CDS contracts are “particularly deplorable from the moral perspective.”

The abrupt decision to liquidate Thomas Cook overnight came after the collapse of month-long negotiations for a potential rescue plan. In this case, the reluctance of hedge funds to agree to a US$1.6 billion rescue deal is linked to two problems: legal uncertainties in the credit default swap market and lack of disclosure of investor positions.

The hedge funds that stood to gain from the company’s bankruptcy sat at the negotiation table to broker a restructuring of the firm. But their reluctance to agree to a deal was apparently hampered by concerns that their CDS contracts would not pay out in the event of a successful restructuring.

That decision lies with the Credit Derivatives Determinations Committee, a panel of bank and industry participants that adjudicates the question of whether a bankruptcy credit event has occurred.

Past cases have demonstrated far too often that there is leeway in the interpretation of the law, with the pendulum swinging sometimes in favour of, and sometimes against, the holders of these insurance contracts.

This has created considerable legal uncertainty, epitomized by the observation of a Financial Times reporter that “a person is either alive or dead,” while “the shades of grey in the death of a company make CDS much more unpredictable.”

The rules that govern CDS contracts were last revised in 2014, partially to address legal uncertainties that became known in prior cases. The Thomas Cook case, and other recent cases, clearly demonstrate that these changes did not go far enough.

Financial contracts should be written so that they leave little room for players to contravene the spirit of the law, and should minimize legal uncertainty to every extent possible.

Even a small chance of avoiding death sentences like the one handed down to Thomas Cook should make such objectives a key priority for regulators. It’s time to act and to simplify the rules.

Another problem is linked to the lack of disclosure of positions in CDS markets. In restructuring negotiations, creditors and shareholders try to maximize their share of the pie in the distressed firm. As such, any willingness to renegotiate is directly influenced by each party’s outside options, which are stronger if creditors had purchased CDS protection that pays out upon default.

The lack of public information about the holdings of derivative securities may therefore hamper outcomes that would be in the best interest of the company and its employees.

The opacity regarding positions in the CDS market is, therefore, another source of uncertainty that concerns market participants.

The good news is that the gap in such reporting can be corrected by introducing mandatory disclosure of CDS holdings. This idea is already actively enforced in the equity markets, since registered investment advisers need to disclose their positions if they own more than five per cent of a company.

We call for similar disclosure rules in the CDS market, since the current secrecy is not in the public interest.

CANADA: COVID-19 pandemic highlights need to document decisions, information commissioner says
Sep 29, 2020 9:50 AM
Comments
We welcome your feedback and encourage you to share your thoughts. We ask that you be respectful of others and their points of view, refrain from personal attacks and stay on topic. To learn about our commenting policies and how we moderate, please read our Community Guidelines.