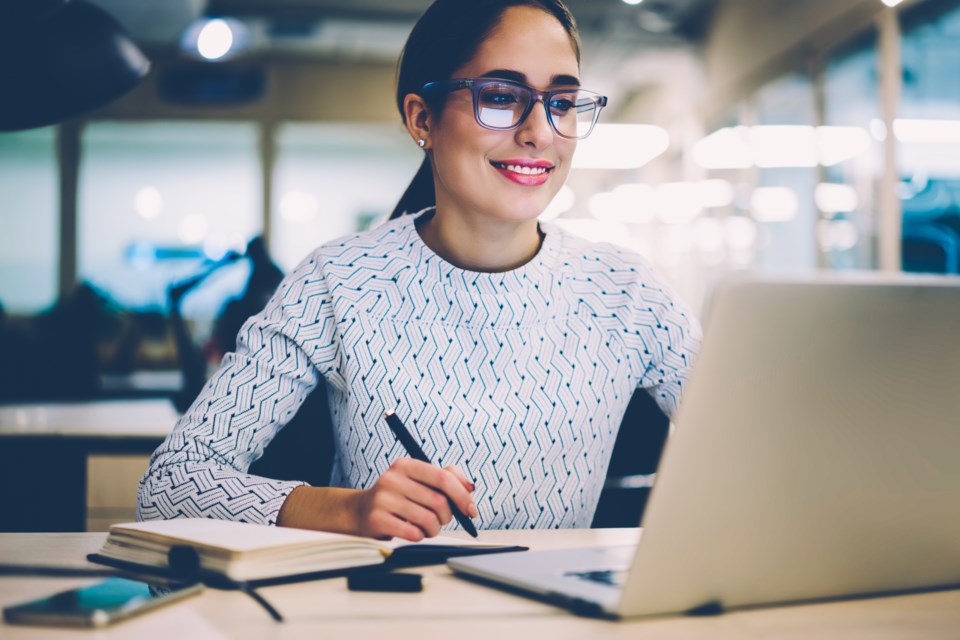 Caleb Rodrigo never imagined starting his second year of university living at home with his parents.

The Queen’s University biology student, who spent his first year overseas, had planned to move into a residence building in Kingston this fall. Even as the coronavirus began to rear its head, he imagined moving into his dorm.

“In the beginning of the summer, I wanted to go — like, desperately wanted to go,” Rodrigo said.

But as the pandemic charged on, and he learned that classes would likely be entirely online, he and his parents started having tough conversations about September.

“Why pay the extra thousands of dollars to go there and do the same thing that you could do at home?” he asked.

As COVID-19 has forced post-secondary classes online and fears percolate about the virus spreading in congregate settings, students and schools alike face tough questions about on- and off-campus housing at the start of an unusual school year.

Schools are aiming to safeguard their residences, as many students are questioning whether or not to return. Some have been forced to adjust their housing plans, or have thorny conversations with roommates about expectations.

In Rodrigo’s case, his mom is a health-care worker, who is acutely aware of the risks of the virus. But if he stays home and gives away his residence spot, will he be able to move to school in January if things get better?

That question hangs overhead, as Rodrigo has resolved to stay in Ajax with his parents and study online for at least first semester. He’s asked friends if he could “bunk” with them in their off-campus house, if in-person labs start in the new year and he can’t clinch a dormitory space.

Samuel Russell, an English student one year ahead of Rodrigo at Queen’s, plans to return soon to a house near campus with four roommates. After struggling to focus on an online course from his family’s home in Barrie this summer, he said a deciding factor was being around his friends — other students who he hopes will keep him motivated until in-person classes resume.

The group has discussed, briefly, how they’ll manage their social lives this fall. The plan is to restrict social gatherings in their house, Russell said, to avoid putting themselves or others at risk.

“There probably will be some parties that I attend, because I’m going to live my life still. I’m torn about it. It’s more depending on what other people think, people my own age,” he said.

“I’m not that concerned. I know that I don’t have a compromised immune system, I’m not interacting with a lot of people that are at risk,” Russell later added.

While the vast majority of deaths from COVID-19 have been among older generations, in Ontario alone, 11,545 people between the ages of 20 and 39 are known to have contracted the coronavirus as of July 22.

For students moving into residence this fall, a quintessential scene of early university years will look different than it has in past.

York University is opening residences with reduced capacity, and holding units in case they need them for self-isolation or quarantine. York and the University of Toronto are both doing away with roommates, offering rooms in most cases as single occupancy. U of T’s Mississauga campus, on its website, still says it “highly encourages” all students to live in residence — and assures cleaning of “high touch areas” will be more frequent.

Some first years are aware their cohort will have a different experience. Taissa Martschenko had been looking forward to what she called the “classic first year” — living with a roommate in a Queen’s dorm, and making a slew of new friends.

Early in the pandemic, when it was uncertain whether residences would open, she and four other first-years sought an off-campus house instead. Martschenko has faith that social media can still help connect with new friends.

“It’s just making the best out of what we can do,” she said.

While many residences plan to open, details are being ironed out. The UTM site promises details yet to come for students who prefer to move into residence in January, as well as how early arrival and quarantine will work for international students — which constitute around 21 per cent of U of T’s overall student population.

Certain questions are beyond schools’ ability to answer: the federal immigration department this week said students with visas issued after March 18 won’t be allowed to enter Canada yet, and those with older permits must prove their travel isn’t discretionary.

Arie Verheul van de Ven, a master’s student who had been studying music composition in the Netherlands, says he’s putting his degree off for a year in response to COVID-19, and staying at home with his parents in Toronto.

“I was enjoying living there, and learning there, but it just doesn’t make sense,” he said, pointing out that he’d still be paying full tuition though his courses would be online.

Several postsecondary schools have refunded deposits or released students from residence contracts in light of the pandemic.

But for students who forgo on-campus living for the rental market, breaking a lease can be dicier. Toronto landlord and tenant lawyer Caryma Sa’d said her office has fielded dozens of calls from students since the pandemic hit, concerned about their housing arrangements for the fall — most were looking to get out of lease contracts.

“I’m getting inquiries from people who are wanting to break leases either because schooling will now be online, or they may just prefer to stay put back at home with their parents and not go back into a student-housing type scenario,” Sa’d said, adding that there was no “blanket answer” to their concerns.

She anticipates that if cases of students trying to break leases reach the Landlord and Tenant Board, a key argument may be whether their contracts were “frustrated” by unforeseen events outside of everyone’s control — a prediction that Downtown Legal Services lawyer Benjamin Ries agreed with.

While Sa’d noted that most frustration cases in the past have dealt with issues like fires or condemned buildings, Ries pointed to a recent board case out of London, Ont.

The case, heard in May, involved two students who argued that with classes likely moving online, they no longer needed to move to London for school.

Board member Diane Wade disagreed with their argument, which she characterized as “essentially” one of contract frustration. In order for a contract to be frustrated, Wade wrote in the ruling, an unexpected event must have occurred that wasn’t self-induced or the fault of one of the parties — and the event in question must drastically change the nature of the contract, so it’s impossible to meet its obligations, “not just difficult or expensive.”

While residences are making plans to ensure proper distancing, some students are moving into more populated units as a result of the pandemic.

Paige Gelfer, who studies at U of T, had been living in a one-person basement suite since last September — a unit she’d intended to keep at least until she completes her degree next year. But when COVID-19 restrictions took hold, she began spending more time than ever on her own — which took a toll on her mental health.

Gelfer hadn’t loved living solo, but pre-COVID, said she was out of the unit enough to justify staying, given her low rent. The isolation of a pandemic changed that — she’s now made plans to move in with a friend in September.

“For whatever extra, a couple hundred extra a month? To keep my sanity is probably worth it.”