BEYOND LOCAL: How to combat the sexism faced by women farmers

Women farmers say they face sexism and dismissiveness, and are expected to juggle farm work with caregiving
Sep 26, 2020 9:25 AM By: The Conversation 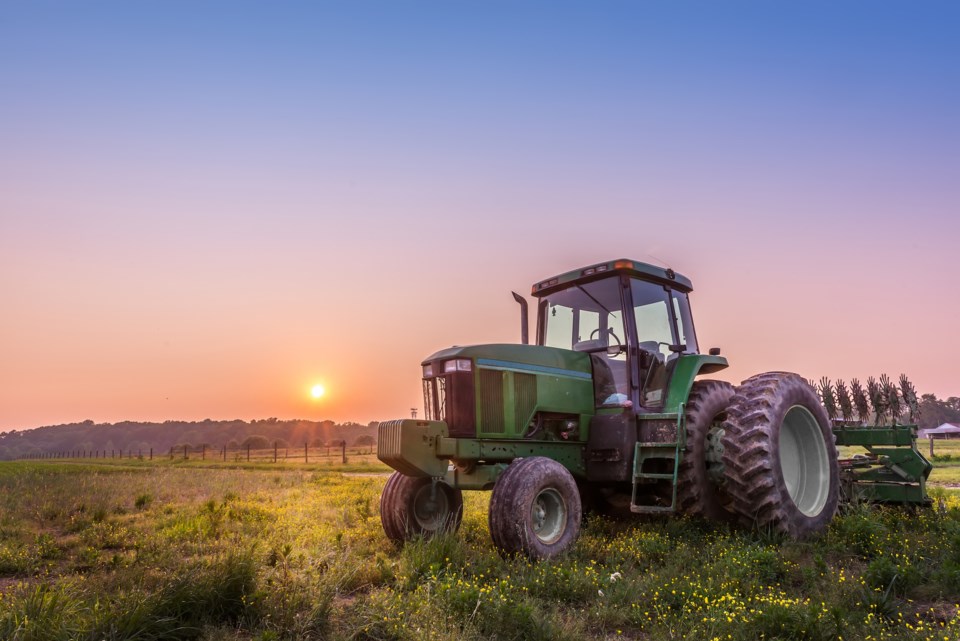 Although women have played crucial roles throughout the history of Canadian agriculture and agri-food — from food production to processing and preparation — agriculture remains a male-dominated industry. Women currently comprise 29 per cent of farm operators nationally, and this number edges up only slightly with each new census.

In Saskatchewan, one of the country’s most productive agricultural regions, the percentage of women operators is even lower than the national average, at 25 per cent.

In a new report released by the Women Entrepreneurship Knowledge Hub and the Hill-Levene Schools of Business at the University of Regina, we examined the current situation for women entrepreneurs in Saskatchewan’s agriculture and agri-food sector.

Based on a detailed review of existing studies and statistics, as well as interviews with 32 people working across the agri-food chain, our report showed that despite ongoing barriers associated with gender inequality, women agriculture entrepreneurs are optimistic about the future.

Interview participants emphasized that although women may perform different agricultural tasks than men, their contributions are no less important — despite being frequently overlooked.

In primary production (farming and ranching), women shared stories of being talked over or dismissed by salespeople, lenders and even their own employees.

One woman told us:

“When you say that you’re a woman farmer, there’s that stereotype … you know: ‘Are you a farmer? Or do you just help your husband?’”

Women also report challenges accessing financial capital. They are more likely than men to rent or lease their land as opposed to owning it, and have smaller farms on average.

‘The only woman in the room’

Increased visibility, representation and decision-making power are important for women’s advancement in agriculture, but women remain under-represented in decision-making spheres.

Participants in our study described “old boys clubs” and the feeling of being the only woman (or one of few) at agricultural meetings. One woman said:

“There’s people that don’t think that [agriculture is] your place, and you should have a man there who’s making all the decisions.”

One interview participant described how she had experienced unwanted sexual advances at a farm show, which further entrenches the notion of agricultural space as primarily a space for men.

Optimism for the future

Despite the challenges, women agriculture entrepreneurs (along with those in supportive industries or roles) are optimistic about the future.

Participants discussed how role models and supportive networks between women entrepreneurs in agriculture can help with confidence-building.

Women are leading advocacy efforts for mental health and for increased public understanding of agriculture, particularly through social media entrepreneurship. A participant noted that social media advocacy cannot be only about optics and visibility but should also help tackle key issues affecting women specifically.

Existing studies also suggest that alternative agriculture — such as on-farm processing, alternative marketing (for example, community-supported agriculture) and organics — may provide a more welcoming space for women compared to the dominant industrial model.

An organic farmer in our study said:

“Organic farming, too, is different. The only time I’ve felt uncomfortable as a woman in a room was when I’ve been in a conventional [i.e., non-organic] farming meeting or conference. I think there’s definitely a difference.”

To address under-representation and lack of recognition, a clearer definition and effective documentation of women’s presence in the sector is required, including in formal business ownership agreements.

Child care is needed, especially child care tailored to the unconventional schedules of farming and business ownership, along with child-friendly spaces at agricultural meetings and conferences. Men can play a supportive role by engaging equally in child care and domestic work and by challenging sexism.

Finally, we recommend training, networking and financial supports designed specifically for women in the agriculture sector.

Addressing deeply ingrained gender inequality creates more equitable participation in policy-making and leadership for our land and food — and that benefits everyone.