BEYOND LOCAL: How COVID-19 is changing our relationship with money

The coronavirus pandemic may provide another incentive for some countries to move to e-currencies
Jul 27, 2020 9:25 AM By: The Conversation 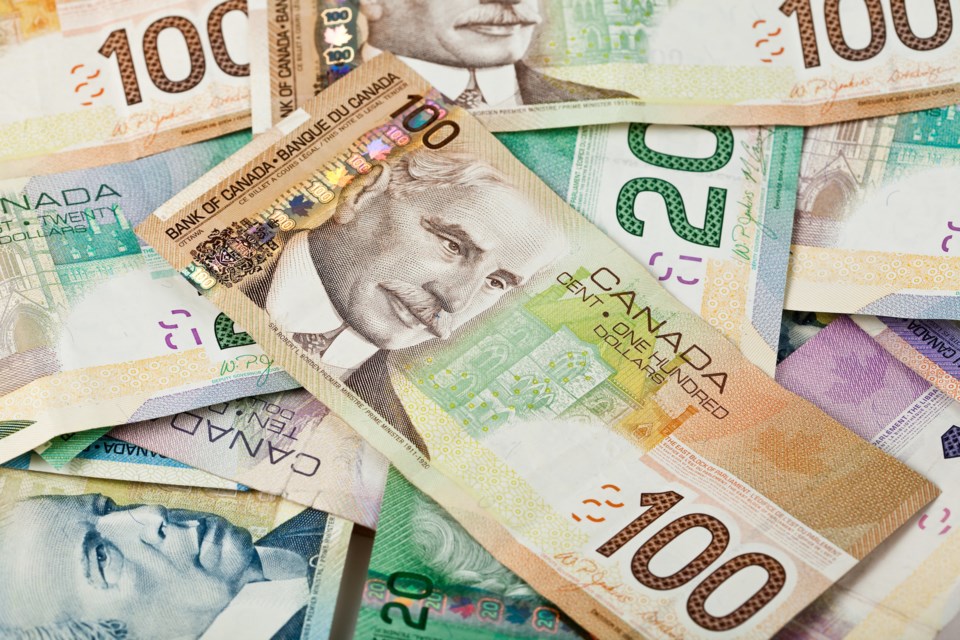 This article, written by Anwar Mohammed, McMaster University, originally appeared on The Conversation and has been republished here with permission:

The coronavirus pandemic has prompted retailers to ask customers to wear masks, maintain physical distancing and avoid the use of cash when possible. Despite scientific evidence indicating that currency doesn’t transmit COVID-19, there continues to be an unprecedented wariness around the use of cash altogether.

At the peak of the global pandemic, banks in China and South Korea began disinfecting and quarantining bank notes to slow the spread of the novel coronavirus. Other central banks have refused to adopt such measures, communicating that risks posed by handling cash are low compared to other objects that are frequently touched, such as PIN pads.

The Bank of Canada, for example, encouraged retailers to stop refusing cash because it could disproportionately affect those who are dependent on cash as a form of payment.

Despite such assurances, fear of transmitting the virus could accelerate the trend of digital payment apps and reduce the use of cash in society.

Although digital payment systems such as Apple Pay, Venmo and Google Pay have become much more widespread in recent years, these payment apps were not meant to replace existing currency. These apps also haven’t substantially reduced the amount of cash in circulation.

Cashless in a crisis

The Bank for International Settlements, which advises central banks around the world, released a bulletin in April that said the pandemic could speed up the shift toward digital payments around the world, including central bank digital currencies. That’s not a surprise. A global crisis can often act as a catalyst for structural change.

For instance, the 2009 Västberga heist led to a cashless society in Sweden. As a string of robberies occurred in shops, banks and even buses, Sweden moved to reduce cash circulation as a way to protect workers. Cash use in Sweden has since been on the decline, from 39 per cent in 2010 to 13 per cent in 2018. Currently about 20 per cent of retailers in the country no longer accept cash.

Sweden’s central bank, the Riksbank, announced in 2017 that it would initiate a pilot program exploring the viability of a national digital currency called the e-krona. The Riksbank recently launched a joint project with Accenture to determine the technical aspects of the e-krona. The only details released so far indicate the digital currency will use blockchain technology. However, previous reports from the pilot concluded the e-krona would be centrally managed, ensuring the central bank would have firm control over money supply.

China recently launched a pilot program of its digital yuan in four major cities, but details of the national digital currency are scarce.

The digital yuan is backed by China’s central bank, the People’s Bank of China, and pegged to the national currency. This sovereign digital currency is unlikely to resemble traditional cryptocurrencies such as Bitcoin, which support decentralization and are not issued or managed by a central authority. The Chinese digital currency allegedly uses asymmetric cryptography (public/private keys) and smart contracts, which allows for controllable anonymity and the prevention of counterfeiting.

The timing of the digital yuan launching comes when the rest of the world is cutting interest rates and dealing with the global pandemic, providing China with an unusual opportunity. The objective of the digital yuan is to increase its circulation, with the end goal of becoming a global currency much like the U.S. dollar.

China also aims to beat private competitors, such as Facebook’s Libra, by maintaining control over the country’s financial security. China believes digital currencies that are not issued by governments or central banks are a threat to sovereignty.

The Bank of Canada appears to have a strong interest in rethinking the nature of cash and reinventing the role of central banking. A recent job posting at the central bank indicated it would be “embarking on a program of major social significance” by designing and presumably deploying its own central bank digital currency system.

The proposed digital currency would protect user privacy, but it would not provide the same anonymity as cash transactions. It’s intended to be accessible, indicating the digital currency could be used by all Canadians, even those who don’t have a bank account or a mobile phone.

Many countries have been experimenting with digital currencies since the growing interest in blockchain and cryptocurrency emerged. As central banks attempt to enter the race of developing digital currencies, governments must first examine whether such a move will actually help the economy. Citizens must also think critically before jumping on board because national digital currencies have serious privacy implications.

There seems to be some leeway with introducing change during a crisis, as the experiments in China and Sweden display. But the introduction of a digital currency during a crisis could provide governments with frightening new powers. The role of the state could drastically change as nations shift towards a cashless society, which encourages central banks to adapt in order to maintain firm control over money supply.

CANADA: Amusement fair operators ask for support during COVID-19 pandemic
Sep 27, 2020 1:45 PM
Comments
We welcome your feedback and encourage you to share your thoughts. We ask that you be respectful of others and their points of view, refrain from personal attacks and stay on topic. To learn about our commenting policies and how we moderate, please read our Community Guidelines.