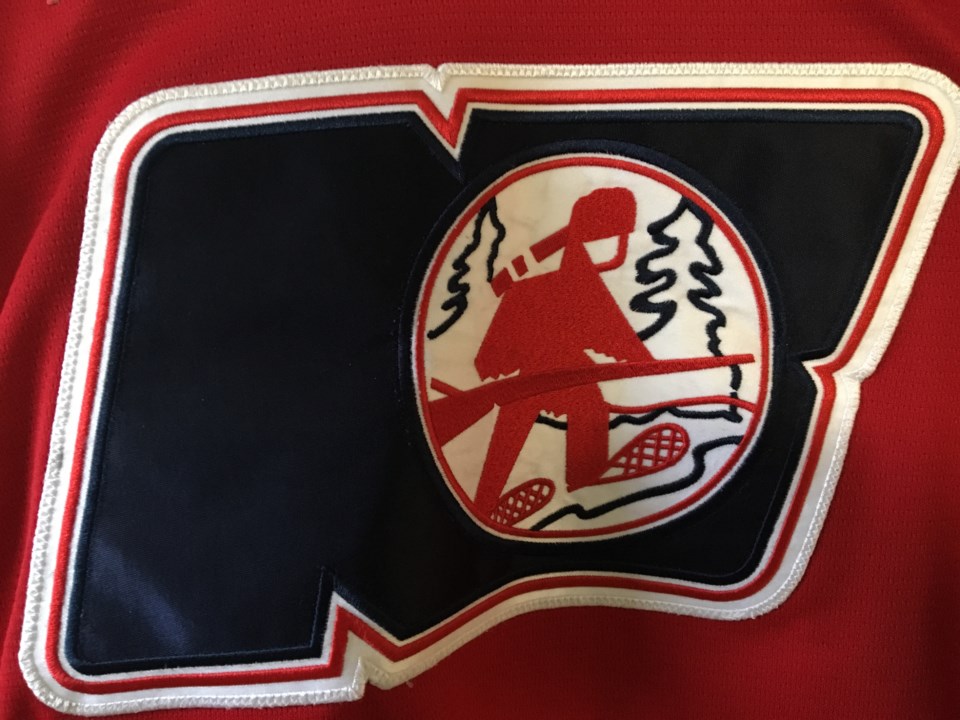 A number of North Bay Major and Minor Midget AAA players and officials were recognized as the Great North Midget League announced its award winners over the weekend.

Trappers AAA forward Nathaniel Lalonde was named the top forward after leading the league in scoring this season with 40 goals and 25 assists totalling 65 points in 36 games last season. Lalonde was also named to the GNML All-Star team.

Trappers forward Will Rivet was named the top defensive forward. He netted 28 goals and 27 assists for 55 points in 38 games this regular season.

Trappers defenceman Alex Little was named the league's most gentlemanly player and was named to the GNML All-Star.  Little netted 9 goals and 20 assists for 29 points in 38 regular-season games.

Battalion OHL Draft Coverage (UPDATED)
Apr 4, 2020 10:23 AM
Comments
We welcome your feedback and encourage you to share your thoughts on this story. We ask that you be respectful of others and their points of view, refrain from personal attacks and stay on topic. To learn about our commenting policies and how we moderate, please read our Community Guidelines.