Social gatherings of more than five people on the beaches and in the conservation areas remain prohibited
Jun 2, 2020 3:42 PM By: BayToday Staff 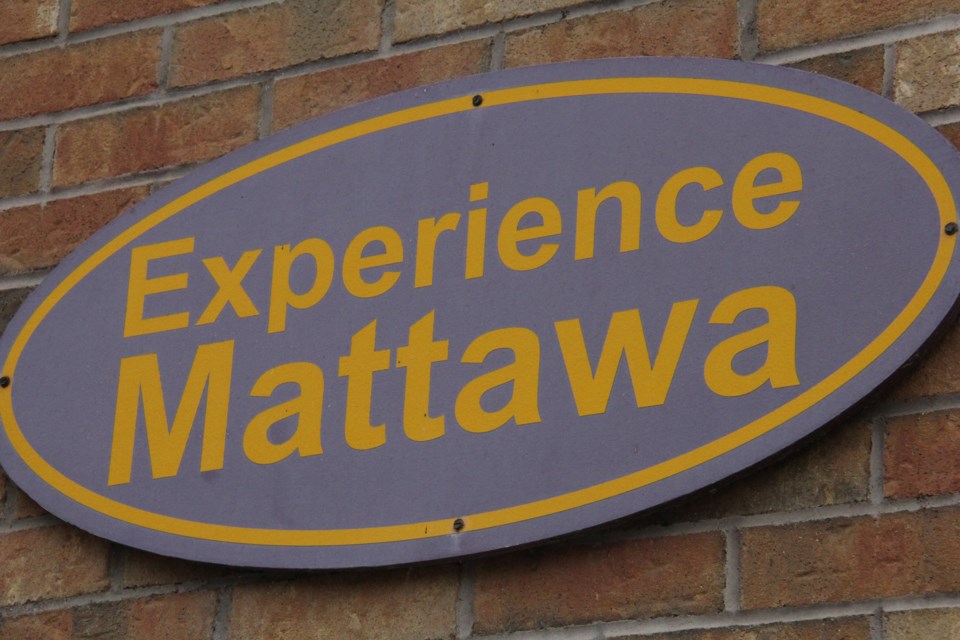 Mattawa Island Conservation Area and its beach are now open.

The North Bay-Mattawa Conservation Authority says, however, the washroom as well as the tennis, basketball and volleyball courts remain closed.

All of NBMCA’s conservation areas are now open for passive use with two COVID-19 safety restrictions:

The boat launches at Papineau Lake Conservation Area east of Mattawa and on Lake Nipissing at Chippewa Creek are open as well.

Young Sturgeon Falls resident facing weapon and threatening charges
Jun 29, 2020 10:11 AM
Comments
We welcome your feedback and encourage you to share your thoughts. We ask that you be respectful of others and their points of view, refrain from personal attacks and stay on topic. To learn about our commenting policies and how we moderate, please read our Community Guidelines.