'The demand for property in North Bay and region is probably higher than it's ever been, and what we're seeing, and what he's telling me and other realtors are telling me is that there is demand coming from down south, especially with our recreational properties'
Jun 25, 2020 6:00 PM By: BayToday Staff 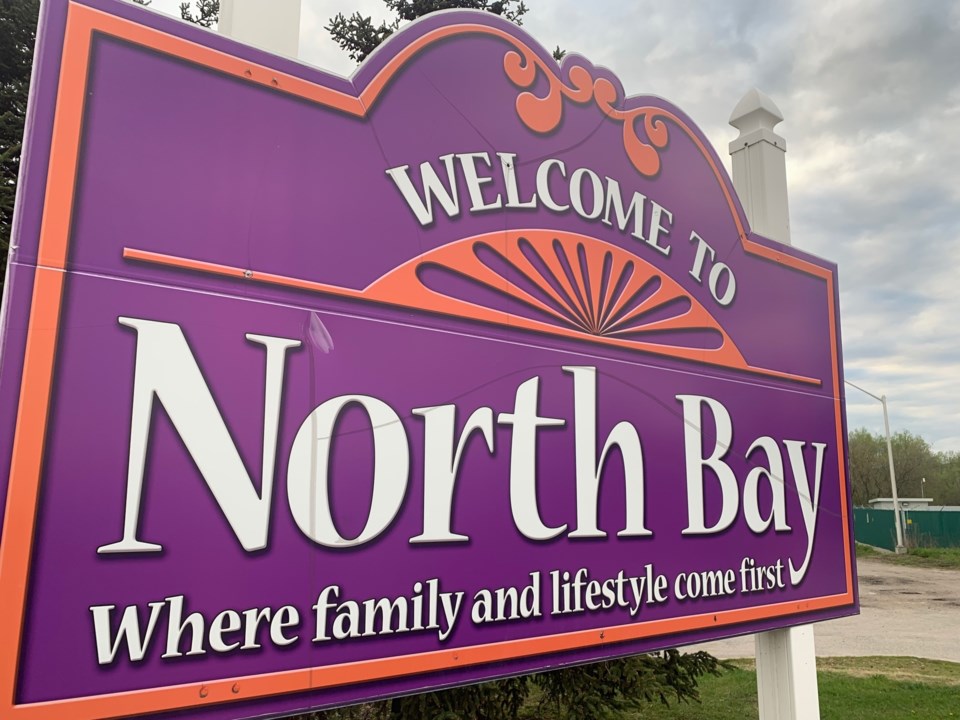 Provincial reopening, federal wage, recovery and relief funding and programs, PPE supplies, travel restrictions, and several other topics were covered in an economic recovery readiness webinar hosted by the city this morning

Country 600 CKAT reports that Rota says a Federal economic and fiscal snapshot is coming on July 8.

"That's something that will give us a better idea of where we are fiscally and this will give Canadians a picture of where the economy is right now, how Canada's response compares to other countries and what we can expect in the months ahead," he says.

Mayor Al McDonald, meantime, says they're moving ahead with capital projects to create an environment that creates jobs for tradespeople and suppliers -- and more.

"We're trying to throw as much fuel on the recovery as possible with the Growth Community Improvement Plan, we've invested $750,000 which is probably going to be announced in the next week or so, we've eliminated development charges," he says.

McDonald also says they're reducing as much red tape as possible and encourages businesses in need of support, or if they have questions, to reach out to the city, the Economic Development Department and Business Centre for assistance.

"The demand for property in North Bay and region is probably higher than it's ever been, and what we're seeing, and what he's telling me and other realtors are telling me is that there is demand coming from down south, especially with our recreational properties," he says.

With the provincial reopening, MPP Vic Fedeli says one of the easiest ways to get the guidelines is the COVID page at ontario.ca.

He also talked about funding and programs like 'Digital Main Street'  to help businesses get online.

"Many of them don't have a digital presence, so this is an opportunity for them to create or enhance their online presence. It will create 1,400 jobs for students this summer," he says.

All three local leaders say there has been incredible co-operation between all three levels of government right from the start of the pandemic, and encourage businesses to reach out to them or their offices with questions.