Man reports stolen trailer...but he was in possession of the stolen property 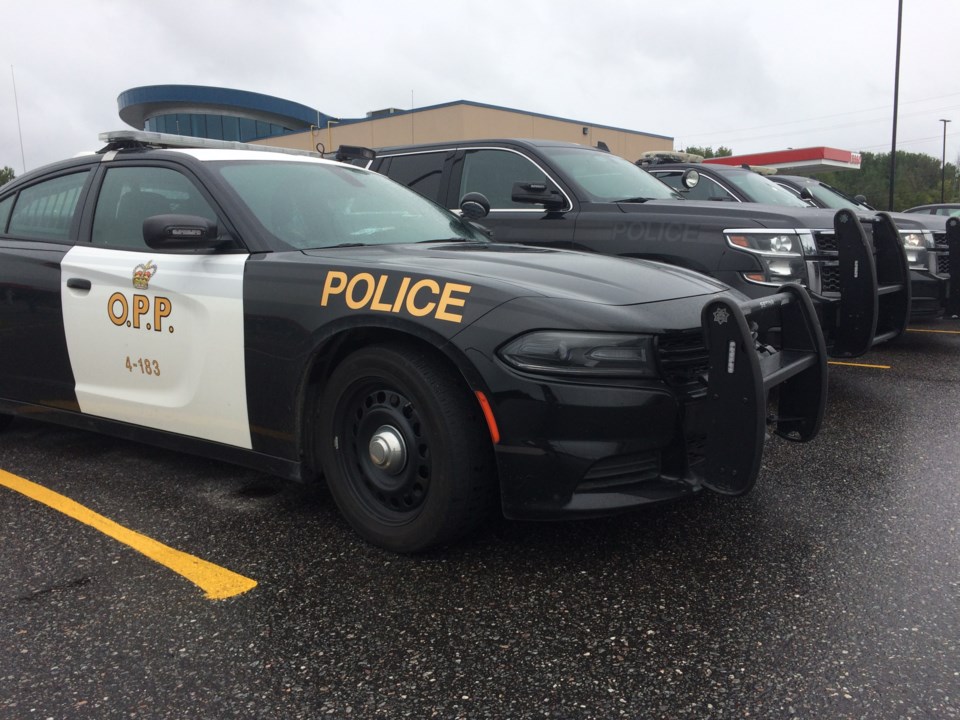 What do you do when you are in possession of stolen property, and it gets stolen from you?

On May 27 North Bay OPP officers were called to investigate a neighbour dispute in Papineau-Cameron Twp. near Mattawa.

When officers arrived they began an investigation which led them to look at a utility trailer on the property. The trailer was found to be stolen from Bracebridge in 2018.

Officers had the trailer towed.

When the property owners came back home, they called police to report the trailer had been stolen.

Mirault was released on an undertaking and is scheduled to attend the Ontario Court of Justice in Mattawa on July 8.