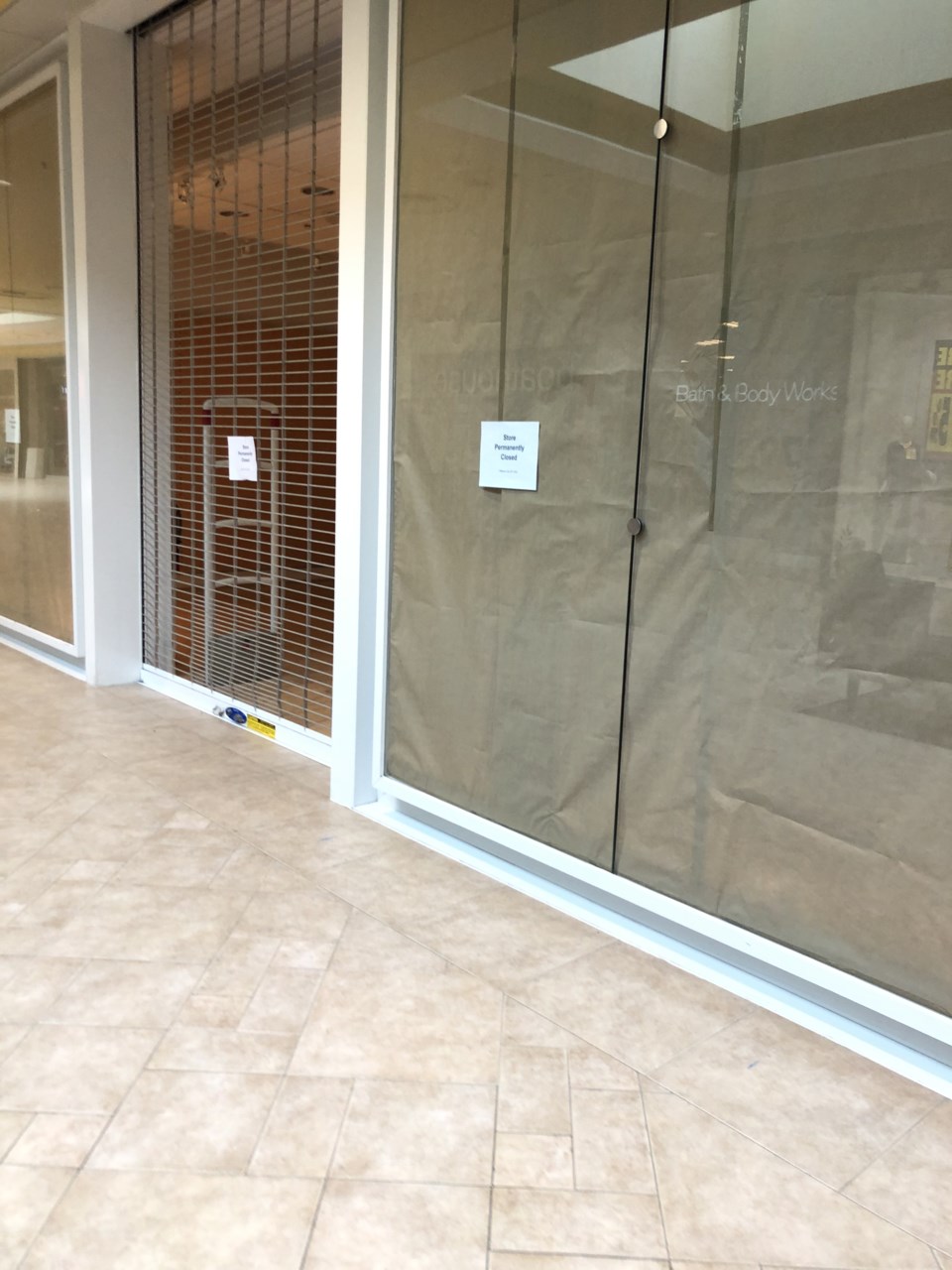 One of the more high-profile clothing stores at the Northgate Shopping Centre has shut its doors for good.

According to sources, Gap closed its doors at the mall in late July. The glass walls of the storefront are now covered and a small white sign on the former entrance reads "store permanently closed."

On March 1, Gap announced plans to close a number of its 230 Canadian stores as a way to help modernize its marketing along with help the company develop future growth in stores, outlets, and online offerings.

Shortly after that March announcement, mall officials told BayToday they had not been informed if their Gap store was closing.

Good morning, North Bay!
Sep 26, 2020 6:00 AM
Comments
We welcome your feedback and encourage you to share your thoughts. We ask that you be respectful of others and their points of view, refrain from personal attacks and stay on topic. To learn about our commenting policies and how we moderate, please read our Community Guidelines.