Dunn went missing May 18 and OPP issued a public appeal regarding his whereabouts
May 28, 2020 11:30 AM By: BayToday Staff 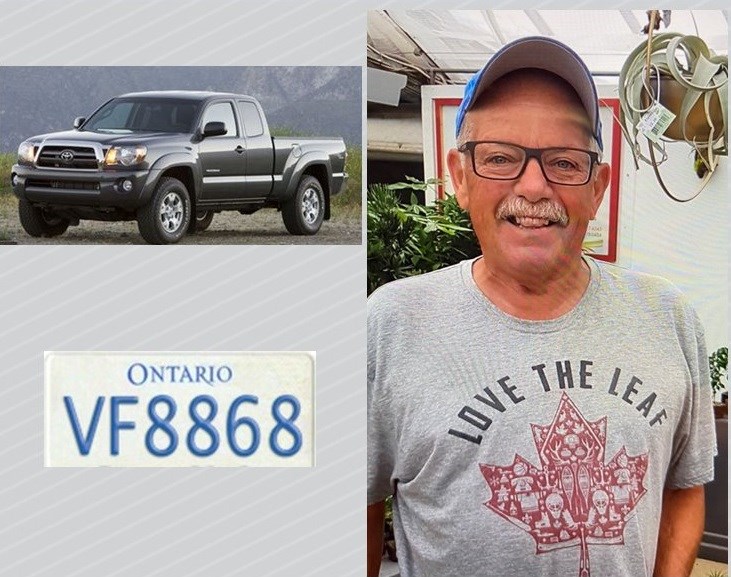 A post mortem was conducted by the Office of the Chief Coroner for Ontario and the Ontario Forensic Pathology Service earlier today in Sudbury. The human remains have been identified as those of Gregory Dunn, 68.

Dunn went missing May 18 and OPP issued a public appeal regarding his whereabouts. The OPP Canine Unit, and the OPP Aviation Services both got involved in the search for Dunn.

Temiskaming OPP members with the assistance of the OPP Crime Unit and the Forensics Identification Services Unit are continuing this investigation.

The OPP would also like to thank members of the public who assisted during this investigation.