City gets over $4 million in emergency COVID relief 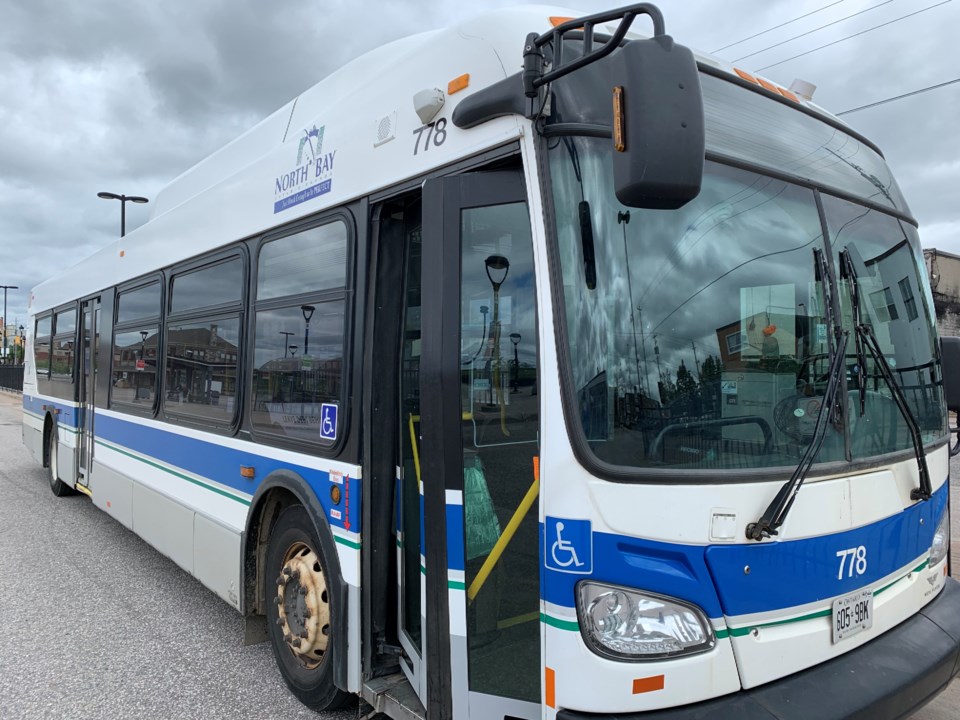 Transit has taken a big hit due to COVID-19. Jeff Turl/BayToday.

The provincial and federal levels of government have promised North Bay $2,978,900  in COVID emergency funding and an additional $1,201,515 to support transit operations

MPP Vic Fedeli, in a news release, announced the emergency assistance to the City and outlying communities.

Communities will receive funding to address municipal operating pressures related to the COVID-19 pandemic as part of the first round of emergency funding under the Safe Restart Agreement.

"This funding will provide municipalities with the support they need to protect the health and well-being of the people of Ontario, while continuing to deliver critical public services, such as transit and shelters," said Fedeli.

North Bay Mayor Al McDonald told BayToday the funding is "tremendous news" and credited Fedeli for his part in it.

"We saw a 5.3 million dollar revenue loss because of COVID, and that's substantial to a community our size."

McDonald says the City made a number of cutbacks to get the projected deficit down to $1.7m.

"Almost a million of that was transit," said the Mayor." We could have shut down transit to save that money but frontline workers still had to get to work. We believe COVID will also have an impact on next year's budget, transit will take another hit, and so will our arena revenues and sports fields and parking, so we should be able to use some of that money next year to compensate for loss of revenue. That will be good for taxpayers."

McDonald says now the $1.7m won't have to come out of reserves.

He added the city is still going after the federal government for money for the beleaguered Jack Garland Airport.

"So far the airport hasn't accessed any of our money because of the changes they've made. They might need to come to us in November or December, but I've got my fingers crossed. It's more for next year that we're concerned about because no-one is really flying and won't for another year unless they get a vaccine pretty quick, but I'm not holding my breath on that."

Other municipalities receiving funding include:

See: Province providing municipalities with $1.6 billion in first round of emergency funding

In addition, the government is providing over $660 million in the first phase of transit funding to the 110 municipalities with transit systems. The funding can be used to provide immediate relief from transit pressures, such as lower ridership, as well as for new costs due to COVID-19, such as enhanced cleaning and masks for staff.

In the second phase, additional allocations will be provided based on expenses incurred to ensure the funding meets the needs of municipalities. As part of the Safe Restart Agreement with the federal government, up to $2 billion is being provided to support public transit in Ontario.