Krause Farms has Thornloe cheese tasting plus Algonquin coffee, which is locally made, some taste testing going on and people can walk through a pumpkin patch at Roots and Roost
Sep 29, 2020 5:00 PM By: Rocco Frangione, Local Journalism Initiative 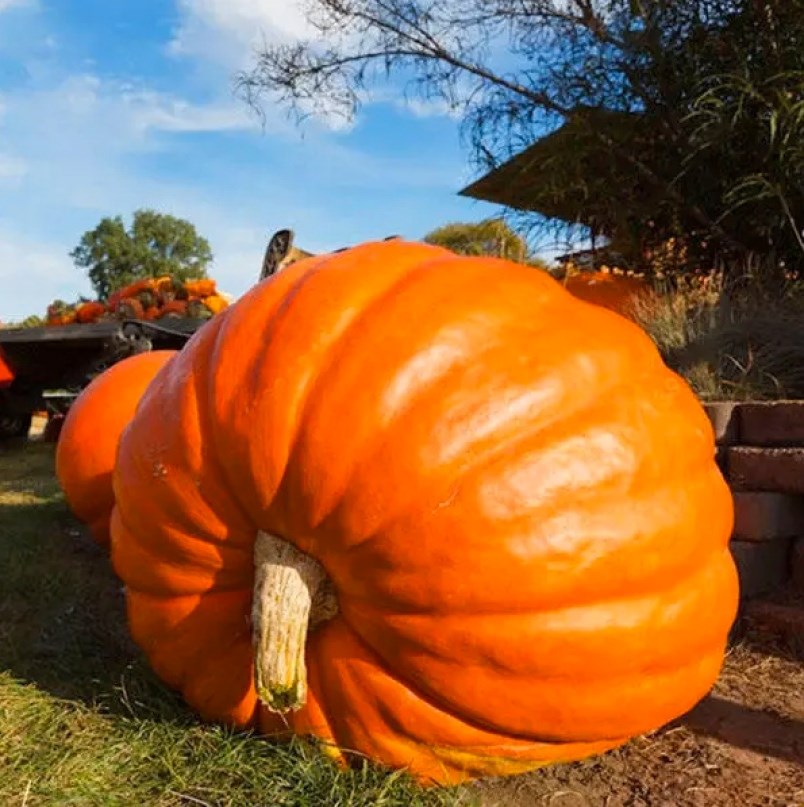 It's called The Great Pumpkin Tour and it's taking place in Powassan Saturday.

Kathie Hogan, the municipality's recreation coordinator, says the event is a 14-stop tour of farms and businesses throughout the community.

Nine farms and five businesses are part of the event.

Hogan says it's the first time for the event, which she designed, and was organized as a celebration of fall weather.

However, Hogan says if the response is good, then the municipality will host it again next fall.

To gauge that success, Hogan will be visiting the various sites to see what the public turnout is like and will also get feedback from the participating businesses and farms.

Hogan says there's plenty to see and do for all ages.

One of the stops is the Bella Hill Maple Syrup site which features a guided tour through a sugar bush and maple treats that can be sampled and bought. Several artisans will be on-site with their crafts.

Over at Foxfire Heritage Farm, there's a demonstration on blacksmithing, a farm tour plus the public has a chance to win a stay at a yurt.

A yurt is a Mongolian tent with canvas sides and framing and, according to Hogan, guests have enjoyed their stays at the site.

Krause Farms has Thornloe cheese tasting plus Algonquin coffee, which is locally made, some taste testing going on and people can walk through a pumpkin patch at Roots and Roost.

Hogan says virtually every site has giveaways planned and visitors can get farm tours.

And because farms are part of the event, the public can expect to buy plenty of different types of vegetables at the various farms.

In addition, what's a farm without animals? Hogan says there are plenty of those including horses, sheep, cows, pigs, ducks, geese, chickens, and turkeys.

In some cases, children will be able to pet the animals.

A map detailing the sites and routes is available online or at the front door of 250 Clark.

Hogan says people are asked to wear masks because of COVID-19.

The new public gathering limits announced by the province don't apply in this instance because every business on the tour is staffed plus social distancing will be in effect.

There is no charge to enter any of the tour sites and items will be for sale.

Rocco Frangione is a Local Journalism Initiative withThe North Bay Nugget. LJI is funded by the Government of Canada.