Burton out as Invest North Bay board restructures

The departures of Burton and three other board members are official following an in-camera session at last evening's North Bay City Council meeting
Sep 16, 2020 9:15 AM By: Stu Campaigne 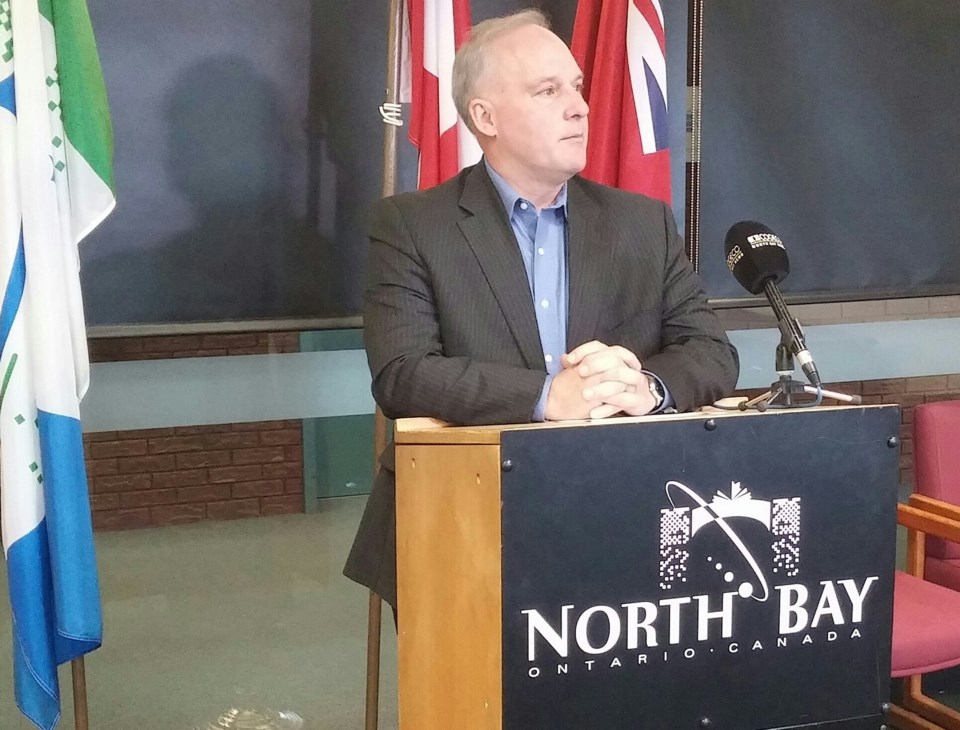 George Burton will no longer serve as president of the board of directors for the Invest North Bay Development Corporation.

INB Executive Director Ian Kilgour confirms the restructuring of the board to BayToday and provides an updated list of members:

"The departing board members of Invest North Bay chose not to seek another term," says Kilgour. "Luc Stang was the only resignation, which was earlier in the year. The Chair will be elected at the next meeting scheduled for early October- date still be set."

Invest North Bay touts itself as"an organization dedicated to helping to grow the City of North Bay. Its mandate includes the creation of an environment that supports long-term economic and community growth."

The corporation under Burton's leadership at times expressed frustration with its mandate, admitting the market to bring investors and jobs to North Bay was "highly competitive," but the City of North Bay has stood by the board and Council has frequently met INB's requests for funding.

As listed on the City of North Bay's website, one of the guiding principles of Invest North Bay is: "While working in a business environment, and at arms-length to the City, the Corporation will articulate transparency, accountability and responsibility."

Transparency was severely lacking from board members. Invest North Bay is notoriously secretive and did not allow reporters to ask questions after the public portion if its AGM last week, and calls to McDonald and Burton for clarification after the meeting were not returned.

There have been successes, including playing a role in the further development and attraction of businesses to the Airport Industrial Park.

Board member Tignanelli thanks the departing members for their years of community dedication to the board.

"These individuals are outstanding contributors to our City who volunteered countless hours to grow our City in the most competitive government sector," he says. "The majority of Municipalities have development corporations and we are all competing to attract businesses to our City against neighbouring communities. The board compromised of public and private sector citizens of North Bay relies on the expertise of private sector individuals and we cannot thank them enough for dedicating their time."