Patients were given LSD and locked in a room together naked, sometimes strapped to another patient at the former Oak Ridge facility
Jun 29, 2020 9:20 PM By: Marg. Bruineman 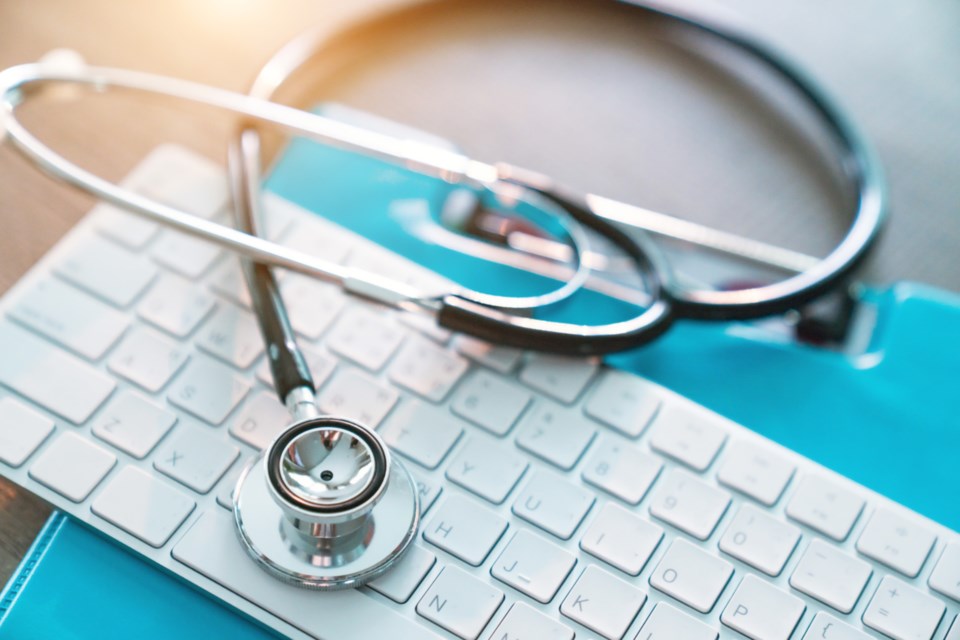 BARRIE - Two "children of the '60s" working as psychiatrists who were in charge of the care of patients at Penetanguishene's maximum-security psychiatric facility have been found liable, along with the Crown, for using pain as an instrument in "experimental forms of therapy" between 1966 and 1983.

Largely influenced by the counterculture of the time, the doctors were more ‘turned on, tuned in, and dropped out’ than professional, according to one research head at the facility.

They gave high doses of hallucinogens and mind-altering drugs, including LSD and alcohol as the cornerstone of one program they called defence disruptive therapy, or DDT.

A psychiatrist characterized the use of LSD as "bad science."

A strict physical disciplinary regime was used in another program.

And in a third, groups of naked men were locked in an isolation cell for group encounters, which included the use of hallucinogenic drugs. Isolated in the room for up to 11 days, they ingested food and water from straws protruding through holes in the wall. They were sleep-deprived, often restrained and sometimes strapped to another patient.

In one pairing, a patient described as a small 14-year-old boy was strapped to a pedophile

The programs were carried out in what they called the Social Therapy Unit, a self-contained unit housed within Oak Ridge, primarily conducted by either or both Dr. Elliot Thompson Barker and Dr. Gary J. Maier.

Barker, one of the two doctors named in the suit, wrote in a paper that their work “might free them from the tyranny of their illnesses – and consequently from incarceration – in a shorter time.”

The second doctor named in the suit, Maier, once described his work there as the “greatest experiments in psychiatry.” His contemporary counter-culture inspiration was his earlier experience at the Esalen Institute in Big Sur, Calif., in the then culture of San Francisco's Haight-Ashbury neighbourhood, where nude “encounter groups” aimed at mind expanding and maintaining an open consciousness.

And although the patients of the DDT program were told that the drugs would break down their defences, none were told of their benefits.

"It appears that the doctors had given substantial thought to breaking down their patients’ personalities, but neither of them had turned their minds in a serious way to reconstructing them," wrote Justice Edward M. Morgan of the Ontario Superior Court.

The use of LSD hit a breaking point in 1975 following a mass ‘trip’ organized by Maier in which 26 men were given the drug at once, leading to the demise of the decade-old program.

“This led to an eventual rebellion of the attendant staff, for whom security had become intolerably difficult with so many drugged patients populating the institution,” observed the judge.

The suit involves 28 patients of what was then known as the provincially run Oak Ridge Division of the Mental Health Centre in Penetanguishene, the province's only maximum security psychiatric facility.

Now called the Waypoint Centre for Mental Health Care, it is the home to many declared by the courts not guilty by reason of mental illness, or insanity as it was then described. They are locked up indefinitely, until they are deemed well. Some have been there for more than 40 years.

After winding its way through the court system for 20 years, Morgan found the two doctors and the Crown liable for causing "varying degrees of harm by breaching their fiduciary duties and by perpetrating assault and battery" in a written decision from last Thursday.

The Crown, he added, is liable to each of the plaintiffs for these claims on a direct and vicarious liability basis.

Among the plaintiffs who will be awarded what is expected to be a great deal of money later in another hearing for what they endured there are some of the country's most notorious killers and rapists, including southern Ontario serial killer Russell Johnson, the "mad slasher" multiple killer and rapist Christian Magee and Shauna Taylor, formerly known as multiple-rapist Vance Egglestone.

The suit started as a class-action in 2000, but was reconstituted as an individual action by the residents, many of whom testified at the 10-week trial held over several months.

The court documents indicate four of the plaintiffs died before the start of the trial, another two died after testifying, and two more died while the judgment was under reserve.

In addition, one of the defendants, Dr. Barker, was too ill to testify.

The evidentiary record, described as a data bank of documents, contained 120,000 pages, not including the court transcripts.

The central question, the judge wrote, was whether the doctors and the Crown breached fiduciary duties owed to the Oak Ridge patients.

Earlier the plaintiffs won a summary judgment, but that was reversed in 2018 by the Ontario Court of Appeal who ordered it back to trial court.

Morgan's decision concludes just the first part of the two-phase process. The court must still deal with the second covering quantification of damages.

Lawyer William Black, who represented the two doctors, declined to comment on the decision given that proceedings are ongoing.

“We are carefully reviewing the decision. As the matter is within the appeal period it would be inappropriate to comment further,” she wrote in an email.

About the Author: Marg. Bruineman

Marg. Buineman is a Local Journalism Initiative reporter covering justice issues based out of BarrieToday. The LJI is funded by the government of Canada
Read more